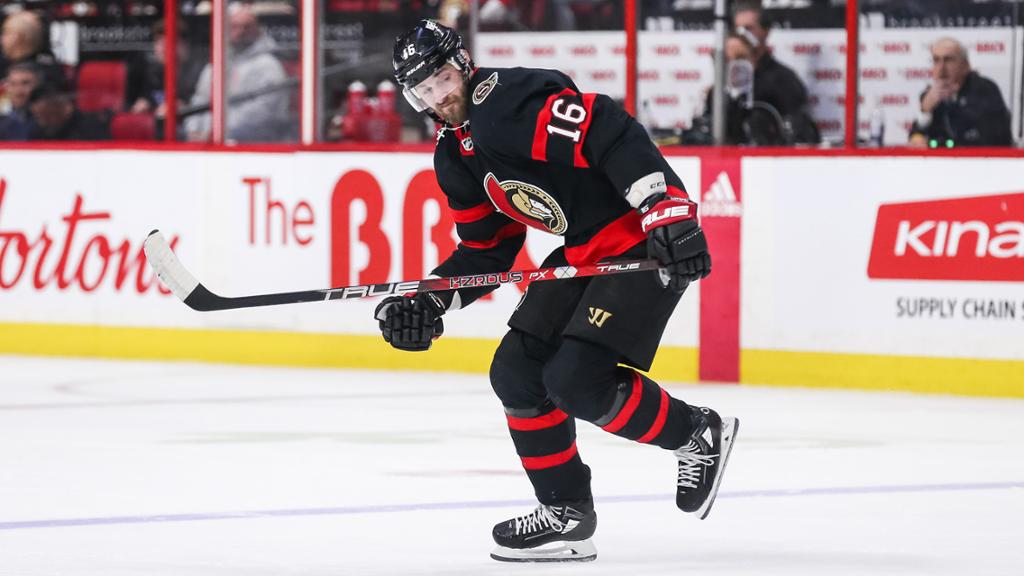 The incident occurred at 12:55 of the first period. The money goes to the Players’ Emergency Assistance Fund.