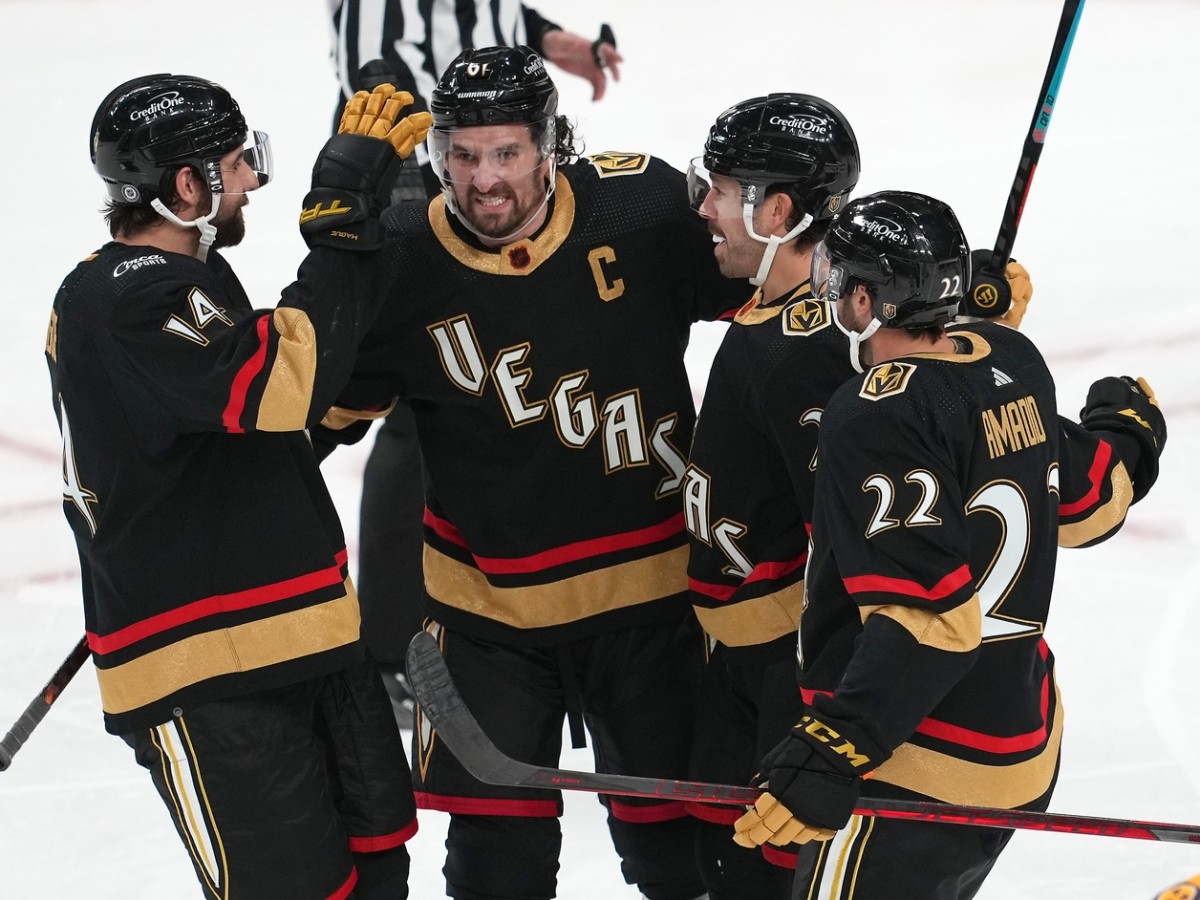 The Vegas Golden knights finally found the offense they’ve been lacking in their recent losses in Saturday’s win over the Nashville Predators.

Golden Knights coach Bruce Cassidy threw the success up to a number of reasons, including the power play, despite having not executed on their one PP chance.

“We were a lot better [on the power play]. That was our focus of our last couple meetings. We’ve done a lot of D-zone work and returned to D-zone, neutral zone positioning. And now we’re trying — even though we’ve been good offensively all year, I think it’s been more rush. We’ve really focused on our power play and pace of that, and I think that’s shown up well for us lately. Now, if we can build in some O-zone play where we don’t get stuff off the rush — using the back of the net was a great example.

” … Spacing, — we’ll call it — net front, high slot, [defensemen] having a purpose up there, not just running down. I think we’ve focused on them being active when they need to and a reliable, dependable support outlet up high when a forward’s got his back turned and he’s getting swarmed down low. So I think we’ve done a better job with that. So yes, I liked our game that way. I think Nashville’s a good defensive team, too. Both good goaltenders have good numbers, their D are solid, their numbers are [solid], so it wasn’t a fluke.”

The Golden Knights will look to keep the offensive production going when they head to Colorado to face the Avalanche on Monday.

Follow along with VGK Today for live updates throughout Monday’s game.

Please make sure you tell us your thoughts in our Facebook group WHEN YOU CLICK RIGHT HERE.