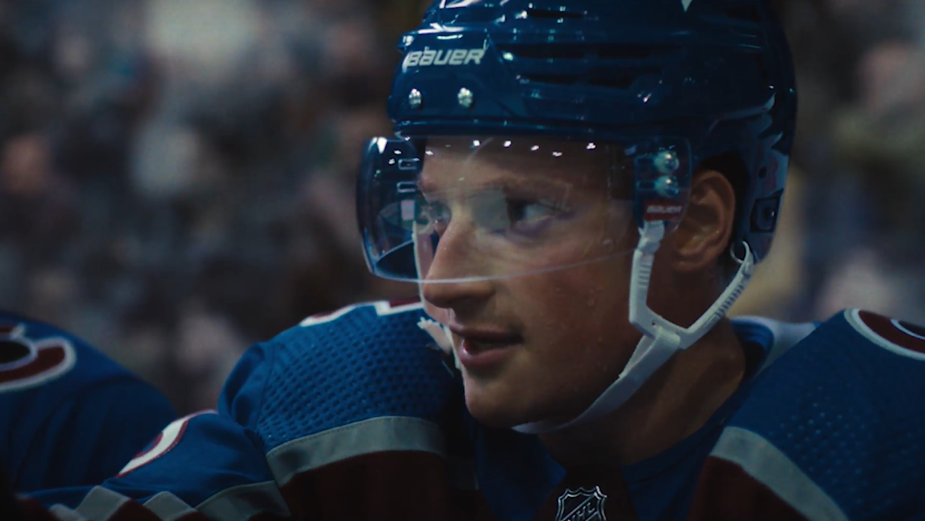 The Many has launched the first commercial spot for BioSteel, one of the fastest growing hydration brands in sports, as the brand embarks on its inaugural season as the Official Hydration Partner of the National Hockey League.

‘NHL Hydration Break’, which premiered on ESPN, showcases the intensity and focus experienced during an NHL game with an intimate look into the competing benches as the players rehydrate for their next shift.