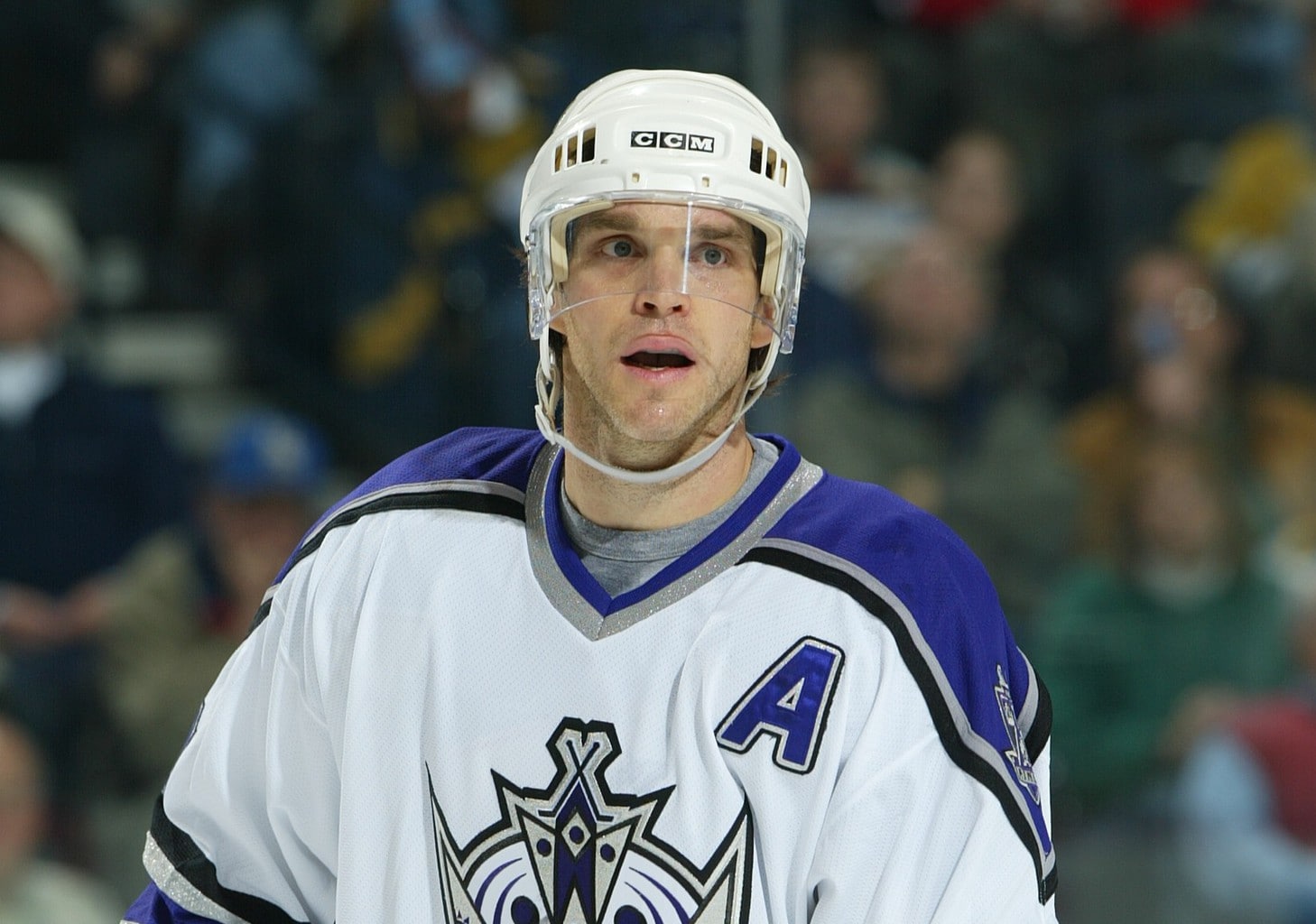 Jan. 7 has been a very busy day in both Philadelphia and Los Angeles throughout the history of the National Hockey League. There were also plenty of all-time greats who reached personal milestones and had big performances. Once again, it is time for a daily trip back through the years of hockey memories.

Bernie Parent recorded his 54th and final career shutout on Jan. 7, 1979, when the Philadelphia Flyers beat the Los Angeles Kings 3-0. He retired at the end of this season with 271 wins, two Vezina Trophy wins, and won the Conn Smythe Trophy in back-to-back Stanley Cup championship seasons. He was inducted into the Hockey Hall of Fame in 1984.

On Jan. 7, 1980, the Flyers’ 35-game unbeaten streak, the longest such streak by any North American professional sports team, finally came to an end. After Bill Barber gave Philadelphia an early 1-0 lead, the Minnesota North Stars scored the next seven goals on their way to a 9-2 victory. They went 25-0-10 since they lost to the Atlanta Flames in the second game of the season.

Two years later, on Jan. 7, 1982, Reggie Leach became the fourth member of the Flyers to score 300 goals in a 5-4 loss to the visiting New York Islanders.

Kevin Dineen scored three times to give him 250 career goals on Jan. 7, 1993, to lead the Flyers to an 8-2 win over the visiting Washington Capitals. It was his first hat trick as a Flyer and the sixth of his NHL career. On the losing side, Capitals’ forward Dale Hunter scored his 800th career NHL point with an assist.

While one undefeated streak ended on this date in 1980, another one was extended on Jan. 7, 1997. A 7-3 victory over the visiting Boston Bruins pushed their streak to 17-games (14-0-3), the ninth-longest in NHL history. Eric Lindros had a goal and two assists to extend his personal points to 17 games.

Marcel Dionne lit the lamp twice on Jan. 7, 1981, to help the Kings beat the Hartford Whalers 7-3. This made him the 13th player in league history to score 1,000 career points. At the time, he was the fastest player to reach this milestone, needing 740 games.

On Jan. 7, 1999, Luc Robitaille scored twice to become the 27th NHL player with 500 career goals. His pair of tallies was the difference in a 4-2 win over the visiting Buffalo Sabres.

A Double Dip for Gretzky

Playing in his 117th NHL game on Jan. 7, 1981, Wayne Gretzky scored two goals and added two assists to give him 200 career points. This milestone came in a 6-3 Edmonton Oilers’ win against the Capitals.

Three years later, Gretzky put up three goals in Edmonton’s 5-3 victory over the Whalers. This gave him 50 goals for the fifth straight season, needing just 42 games to get there. This was his seventh hat trick of the season and the 25th of his legendary career.

Early Montreal Canadiens star Howie Morenz scored a hat trick on Jan. 7, 1928, during a 9-1 win at the Maple Leafs. The first of his three goals was the 100th of his career. The Habs also became the first team in league history to go 20 games in a row allowing two goals or less.

Four decades later, on Jan. 7, 1968, Bobby Hull found the back of the net two times in the Chicago Blackhawks’ 4-2 win over the Bruins. These two tallies made him the fourth player in NHL history to score 400 goals.

Bernie Federko became the first 300-goal scorer in Blues history on Jan. 7, 1987, in a 6-3 win over the Whalers. He also had three assists to finish his night with four points.

On that same night, Al Secord scored four goals in a span of 8:24 of the second period to lead the Blackhawks 6-4 victory over the Maple Leafs. Rookie Mark LaVarre had four assists, with three of them coming on Secord goals.

Christian Ruuttu had three assists on Jan. 7, 1989, to lead the scoring in the Sabres’ 6-1 win over Toronto, giving Buffalo their 700th victory in franchise history.

In Washington, on this same night, Mike Ridley set a team record by picking up six assists in the Capitals’ 6-3 win over the Blackhawks. He became the fourth NHL player to assist on all six of his team’s goals in a game.

Mario Lemieux scored his 20th goal of the season on Jan. 7, 2003, for the 12th time in his career in the Pittsburgh Penguins 6-3 loss at the Islanders.

Brian Boucher made 27 saves on Jan. 7, 2004, to lead the Phoenix Coyotes to a 3-0 win over the Capitals. This gave him shutouts in four consecutive games, making him the first goaltender to do so since Bill Durnan in 1949.