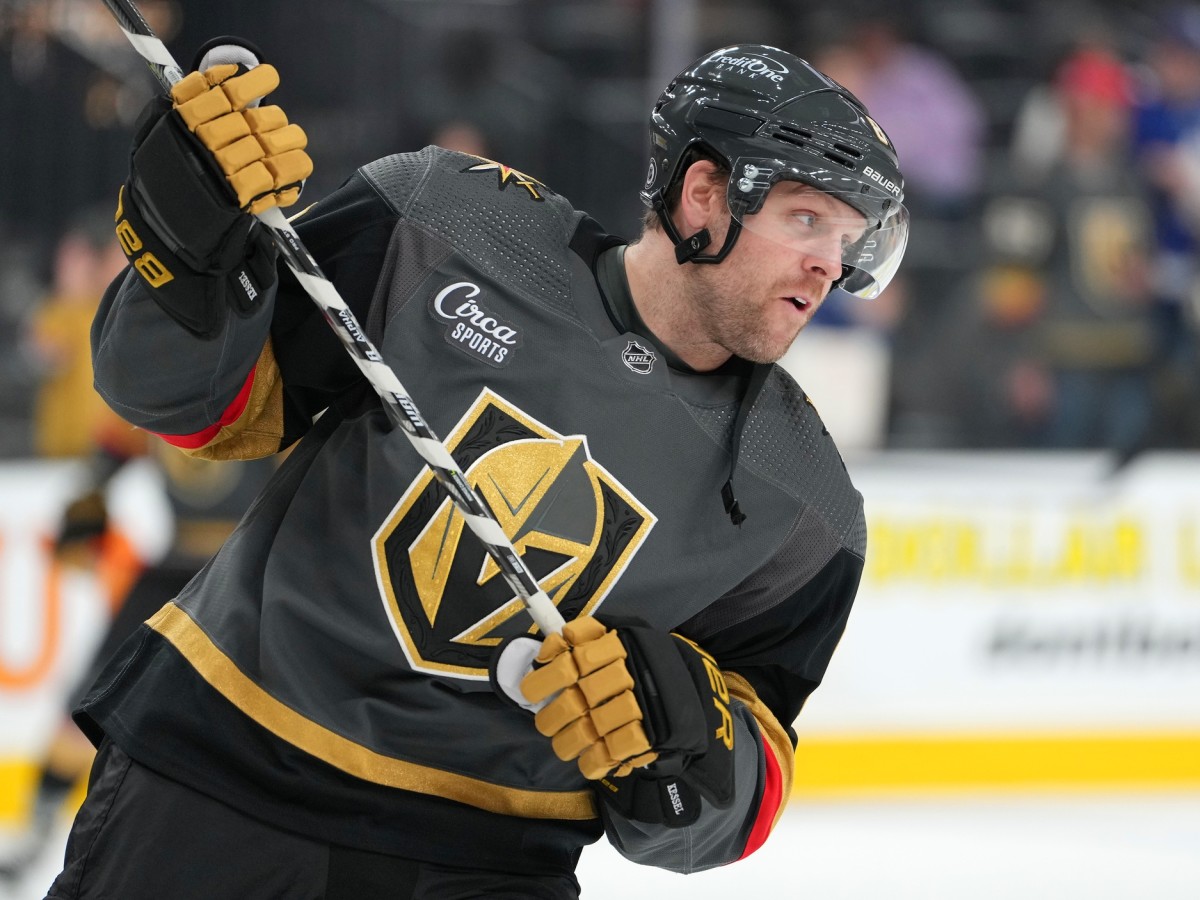 The Vegas Golden Knights bounced back after a disappointing loss to the Colorado Avalanche, as they conquered the Toronto Maple Leafs, 3-1, at T-Mobile Arena on Monday.

Vegas once again came out swinging early, showing it was ready to answer Saturday night’s loss with a home win before heading to San Jose for its lone away game of the week.

This game was the 989th-consecutive contest for Golden Knights forward Phil Kessel, who tied the NHL Iron Man streak with his partaking in Monday’s game.

On his special night, Kessel found the net for what would have been his 400th-career goal. Unfortunately for the veteran forward and his team, the goal would be waved off after a coaching challenge resulted in an offsides call that had been missed prior to the goal.

Nonetheless, the power play continued, and the Golden Knights struck again less than a minute later, as if to avenge their teammate who had been robbed of a second milestone in one night.

Golden Knights forward Nicolas Roy was the goal-scorer, having found the back of the net for the first time in his 2022-23 campaign.

Vegas would take the 1-0 lead into the first intermission.

It would get an opportunity to extend the lead on its second power play of the night around the 11-and-a-half minute mark in the second, but it was to no avail.

The Golden Knights held their lead for more than half the period before Maple Leafs forward William Nylander found the back of the net with less than 8 and a half minutes remaining in the period, tying the game at a goal apiece.

The score would remain 1-1 going into the third period.

Vegas came out hot to start the period, as two shots on goal in the first minute would finally end with a goal from forward Chandler Stephenson, making it his third-straight game sending one between the pipes.

The Golden Knights would sustain their renewed lead the rest of the contest, as it was ultimately capped off with a goal from forward Michael Amadio, his first of the season.

Vegas goaltender Logan Thompson made 22 saves in the victory.

The Golden Knights will play their first back-to-back of the season when they face the San Jose Sharks at the SAP center for a Tuesday-night Pacific Division showdown at 10:30 p.m. PST.

Please make sure you tell us your thoughts in our Facebook group WHEN YOU CLICK RIGHT HERE.