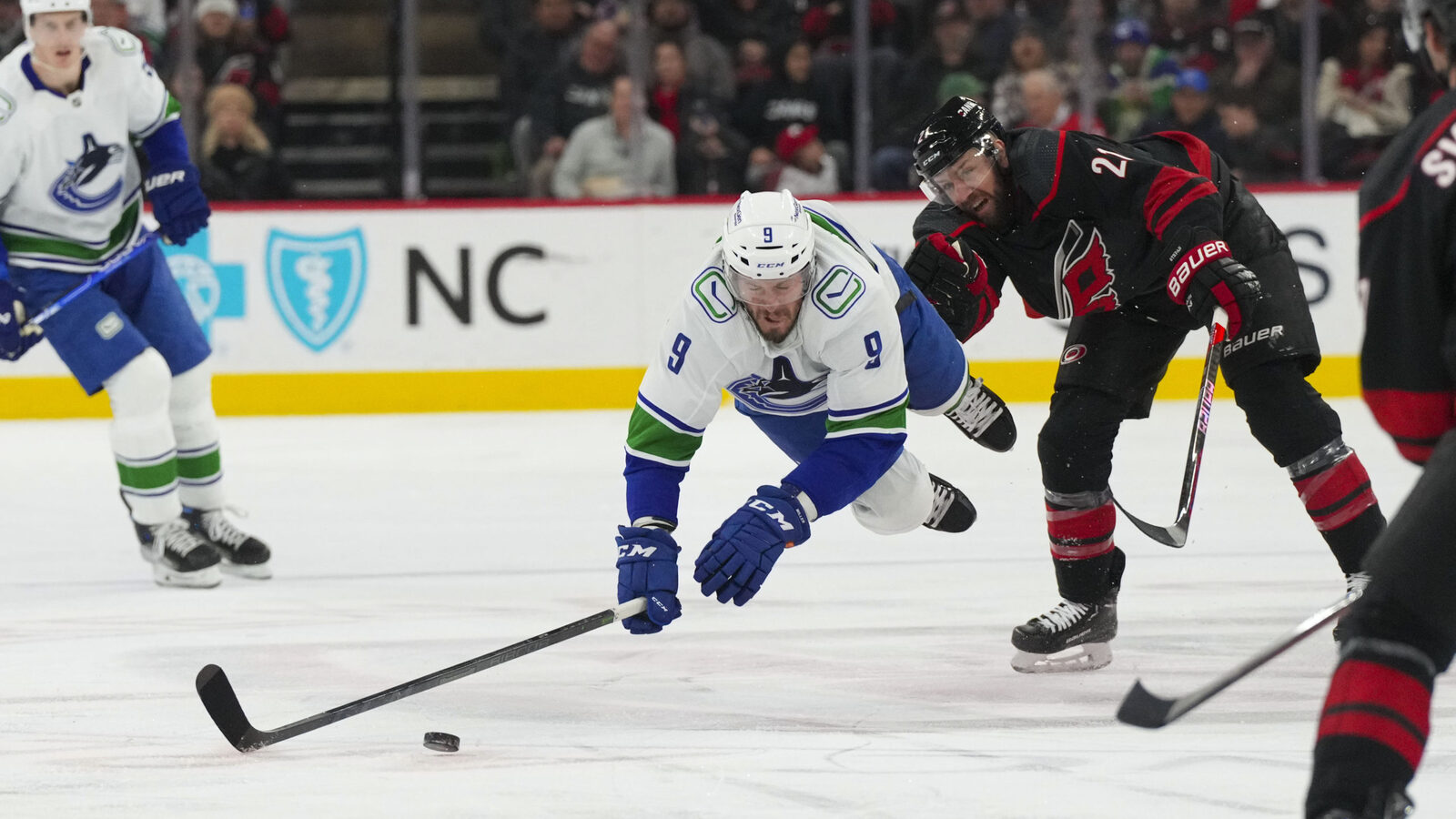 It took the Vancouver Canucks eight games to win their first game of the season. The win, a 5-4 victory against the Seattle Kraken, officially cemented Bruce Boudreau as the second-fastest coach in NHL history to reach 600 wins (in 1049 games). Before joining the Vancouver Canucks after a four-year stint in Minnesota, Boudreau held the 12th-best points percentage and 13th-best win percentage among all coaches in NHL history with more than 82 games coached in the regular season.

Since joining the Canucks, Boudreau’s points percentage has dropped to 14th-best, below Toe Blake, and his winning percentage has decreased by 0.7%, still 13th, just above Dan Bylsma. Sunday’s victory against the Hurricanes, Boudreaus 617th of his career, ties him with Jacques Martin for 20th on the all-time wins by a coach in NHL history.

Despite his beyond-successful regular season track record and ability to maintain an above-500 record with this Vancouver Canucks roster, the organization has all but confirmed its decision to replace Boudreau with Rick Tocchet later this season. Should the Canucks continue to drop games with Boudreau at the helm, he will finish the season with the worst points percentage of his NHL career spanning 16 seasons.