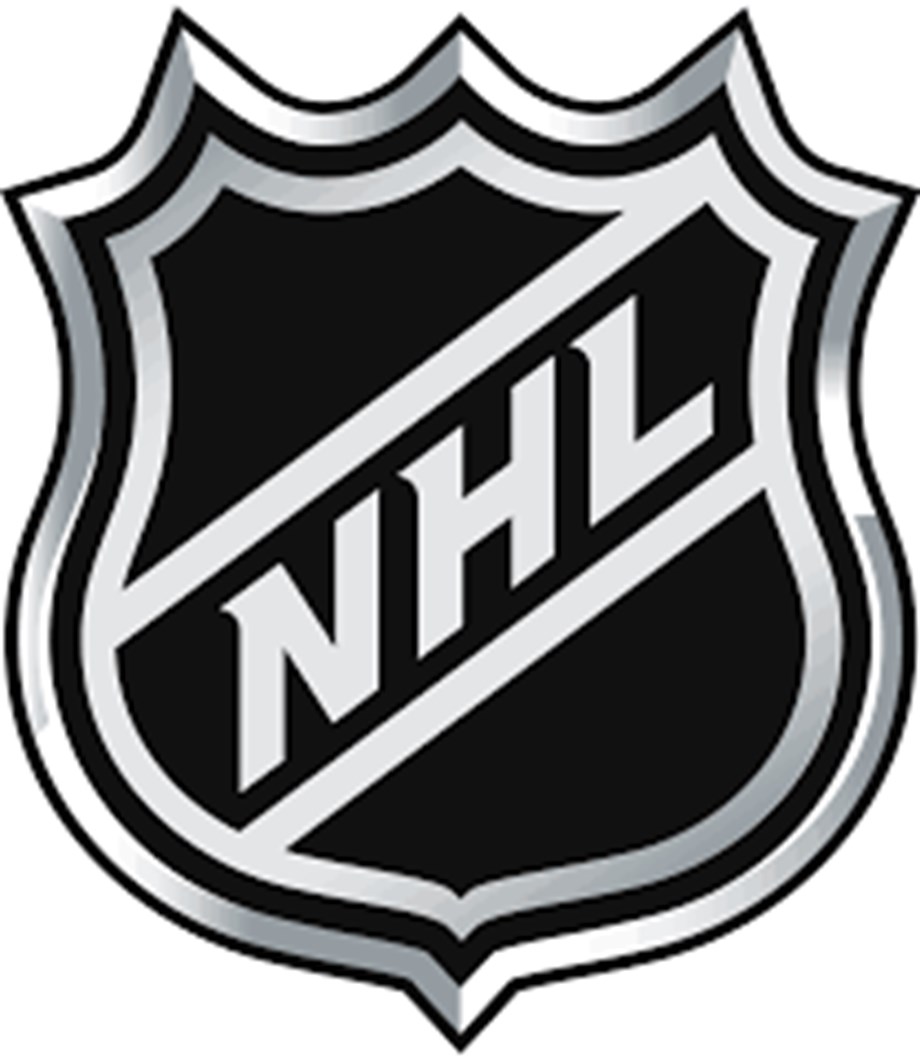 Following is a summary of current sports news briefs.

Norway striker Erling Haaland is a “perfect fit” for Manchester City and Liverpool will have to find ways to limit his threat in attack in Sunday’s Premier League game at Anfield, manager Juergen Klopp said. Haaland has made a sensational start at City, scoring 20 goals in 13 matches in all competitions for the league champions since joining them from Borussia Dortmund in the close season.

Hall of Fame reliever Bruce Sutter, considered the pioneer of the split-fingered fastball, has died at the age of 69. The St. Louis Cardinals, one of the right-hander’s former teams, announced his passing on social media on Friday morning. The Cardinals did not reveal a cause of death.

UK Anti-Doping (UKAD) is investigating Conor Benn after he failed a dope test ahead of his cancelled fight with Chris Eubank Jr., the British Boxing Board of Control (BBBofC) said on Friday. The bout between welterweight Benn and super-middleweight Eubank, set at a catchweight of 157 pounds, was called off on Oct. 6, two days before it was due to be held at London’s 02 Arena.

Qatar World Cup will have areas for drunk fans to sober up, chief says

The soccer World Cup being held in Qatar from next month will have areas for drunk fans to sober up, its chief executive said in a television interview. The Nov. 20-Dec. 18 World Cup is the first to be held in a Muslim country with strict controls on alcohol, presenting unique challenges for organisers of an event sponsored by a major beer brand and often associated with beer-drinking fans.

Manchester City manager Pep Guardiola said Liverpool are their “biggest challengers” for the Premier League title despite the Merseyside team trailing his side by 13 points ahead of Sunday’s game at Anfield. City, who have qualified for the last 16 of the Champions League, are second in the league table on 23 points after nine games, one point behind leaders Arsenal.

Chelsea right back Reece James will meet with a specialist over the weekend to determine the extent of his knee injury, manager Graham Potter said on Friday after British media reported the England defender could miss the World Cup in Qatar.

James, 22, sustained the injury late in the second half of Tuesday’s 2-0 victory at AC Milan in the Champions League and was withdrawn after receiving medical treatment on the pitch.

Rasmus Andersson had a goal and an assist, and the Calgary Flames built a four-goal third-period lead before holding on for a 5-3 win over the visiting Colorado Avalanche on Thursday night. One night after raising the 2021-22 Stanley Cup banner before a home win, the Avalanche were rudely greeted by the Flames, who scored five straight goals on the way to winning their season opener.

Spain will not send riot police to Qatar to help safeguard the upcoming soccer World Cup as had been requested by the Middle Eastern country, the Spanish interior ministry said on Friday. The ministry would not provide any further comment on the decision, and only confirmed an earlier report on Cadena Ser radio, which said Spain had been mulling whether to send around 115 officers to Qatar but ultimately refused.

Tom Brady has made a fortune with his arm, but his leg reportedly will cost him $11,139. ESPN reported Friday that the NFL has informed the Buccaneers quarterback he will be fined that much for kicking Atlanta Falcons defensive tackle Grady Jarrett on Sunday.

Newcastle United’s record signing Alexander Isak is building up his fitness following a thigh injury but Sunday’s clash against Manchester United comes too soon for the Swedish striker, manager Eddie Howe said on Friday. Isak, who joined Newcastle in August for a reported fee of 59 million pounds ($66.48 million), has not played since scoring his second goal for them in a 1-1 draw with Bournemouth last month as he sustained the injury on international duty.

(With inputs from agencies.)