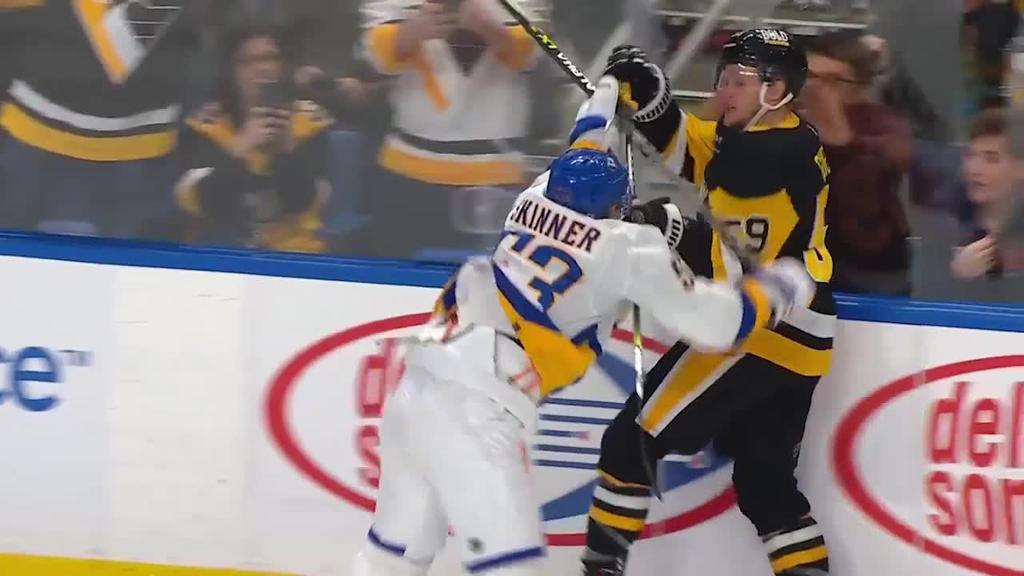 The incident occurred at 19:38 of the third period. Skinner was assessed a match penalty.

Under the terms of the Collective Bargaining Agreement and, based on his average annual salary, Skinner will forfeit $145,945.95. The money goes to the Players’ Emergency Assistance Fund.