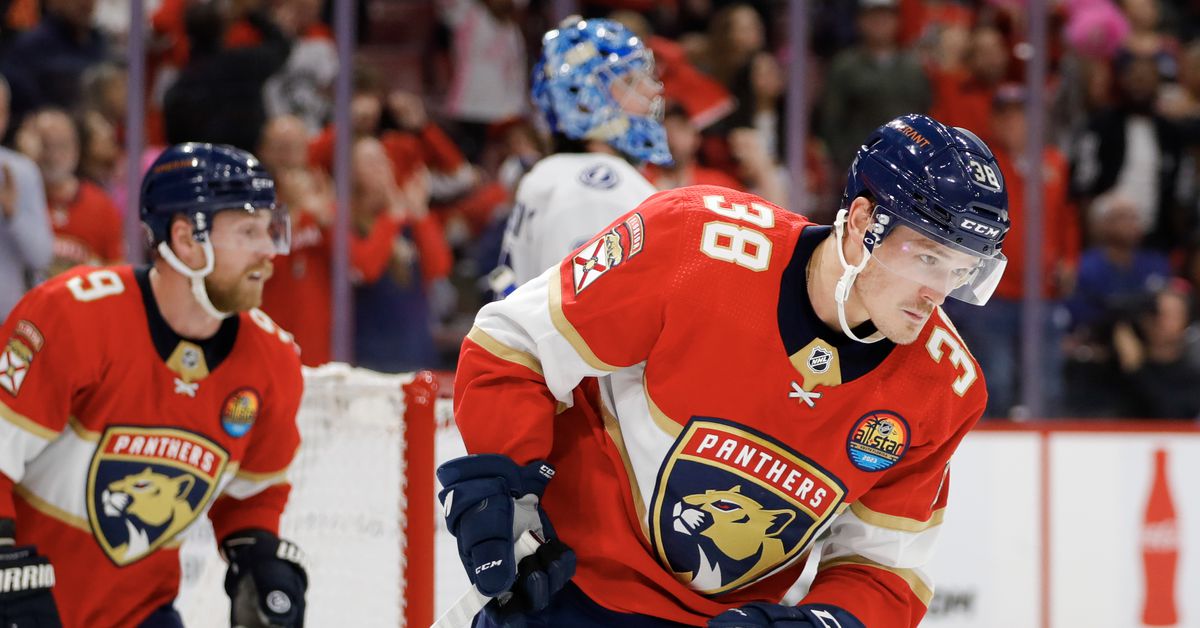 Listen, I knew the chances were minimal, but when I saw that Rudolfs Balcers hit the waiver wire on Friday, part of me hoped San Jose Sharks general manager Mike Grier would claim the 25-year-old, bringing him back to the club that drafted him for a third round. It wasn’t ever likely to happen, but wouldn’t it have been funny?

In July, Grier bought out the final year of the two-year, $1.55 million AAV contract extension Balcers signed with former Sharks GM Doug Wilson in July 2021. Originally drafted by San Jose in the fifth round (142 overall) of the 2015 NHL Draft, Balcers was part of the trade package used to acquire defender Erik Karlsson from the Ottawa Senators in Sept. 2018.

In 2021, Ottawa waived the winger and San Jose plucked him off the wire to bring Balcers back to the Bay. Though he had played one season with the San Jose Barracuda prior to the trade, he did not debut with the Sharks until 2021. He played 102 games with the Sharks over the next two seasons, scoring 19 goals and 21 assists.

After being bought out by Grier, Balcers signed a one-year, $750,000 contract with the Florida Panthers. At least he’ll have a relatively short move, as he was picked up by the Tampa Bay Lightning on Saturday.

Balcers scored 2 goals and 2 assists in 14 games with the Panthers.

Blood in the Water

Click on a team name to find a recap on their SB Nation site!