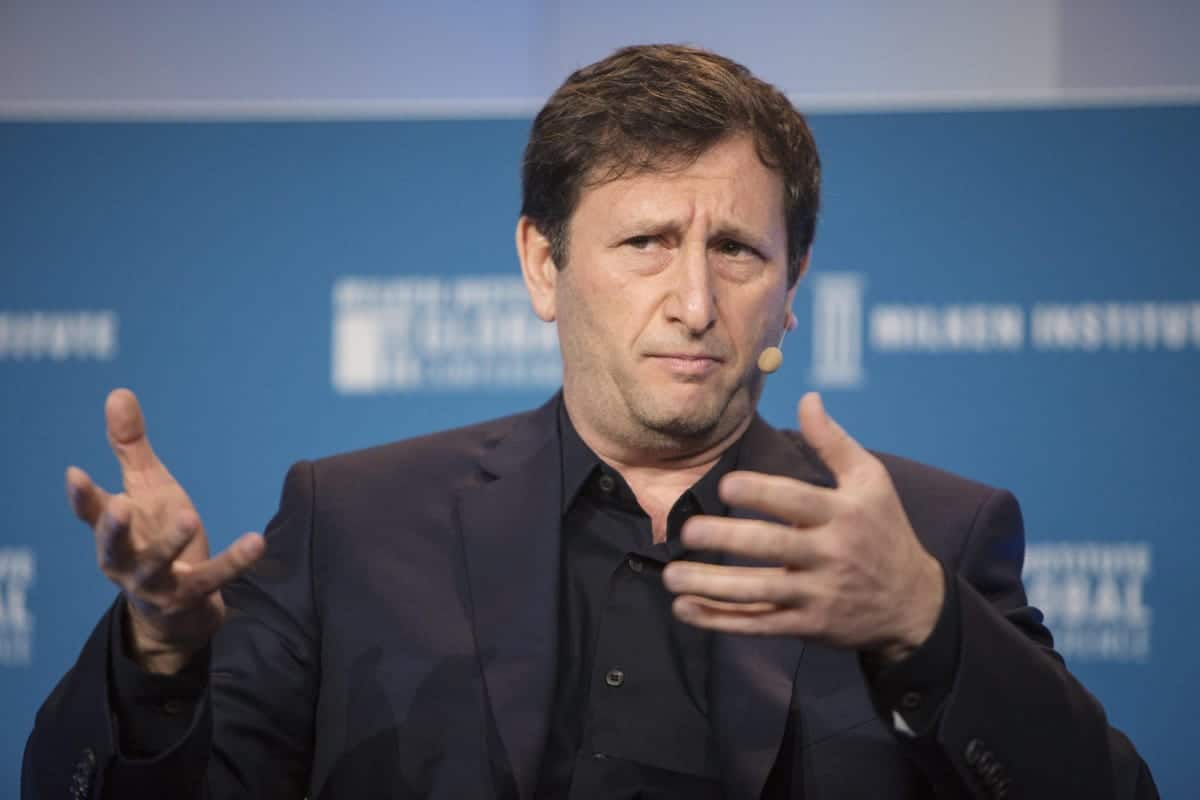 Celsius Network founder Alex Mashinsky, who resigned as the CEO of the embattled Defi platform on September 27, reportedly withdrew $10 million in May, just weeks before the company froze withdrawals on June 12.

Mashinsky voluntarily disclosed the information to the official unsecured creditors’ committee in the ongoing bankruptcy proceedings, the Financial Times quoted his spokesperson as saying.

This revelation will likely be part of a larger disclosure of financial transactions by the company and its executives, including Mashinksy, expected to be submitted to the United States Bankruptcy Court for the Southern District of New York, where Celsius’ bankruptcy proceedings are currently being reviewed.

The spokesperson added that Celsius’ founder, who is the largest shareholder and creditor, spent $8 million out of $10 million to pay taxes and still had $44 million of crypto assets frozen with the lending platform.

As per US law, payments made by a firm 90 days ahead of filing for bankruptcy protection can be called back. But sources insisted that the withdrawal was planned in advance, and Mashinsky had deposited the same amount in nine months leading up to it.

Celsius: The Rise and Fall

Celsius was valued at $3 billion after a $600 million funding round in late 2021, led by US investment firm WestCap and Canada’s pension fund Caisse de dépôt et placement du Québec. The company’s business peaked at $25 billion in deposits in 2021, primarily due to high-interest rates being offered, which were as high as 18% on certain cryptocurrencies.

Faced with mass withdrawals in May following the collapse of UST and Luna coins, Celsius halted the withdrawals in June. It made a bankruptcy filing in July, where documents revealed that the lending platform’s balance sheet had a $1.2-billion gap between assets ($4.3 billion) and liabilities ($5.5 billion).

In a month packed with several important developments for Celsius, including the resignation of Mashinsky, the bankruptcy court ruled on September 15 that an independent examiner will look into various aspects related to the platform’s digital asset holdings.

A day later, Celsius sought the permission of the bankruptcy court to sell its stash of nearly $23 million worth of stablecoins to fund its operations.

Late last month, sources claimed that Sam Bankman-Fried, the FTX founder and CEO, is planning to bid for Celsius’ assets. The day Mashinksy stepped down as the CEO of the company, SBF won the bid for Voyager Digital for $1.4 billion.