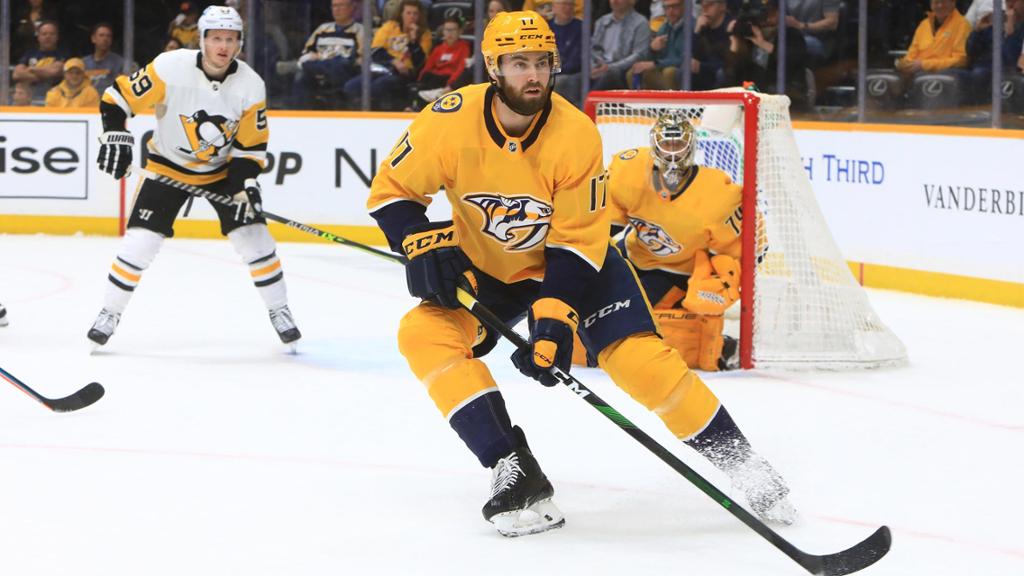 New York Rangers President and General Manager Chris Drury announced today that the team has agreed to terms with defenseman Ben Harpur on a one-year contract.

Harpur, 27, has played four games for the Hartford Wolf Pack of the American Hockey League (AHL) after the team signed him to a professional tryout (PTO) on October 13.

The Hamilton, Ontario native split his 2021-22 season between the Nashville Predators, and Milwaukee Admirals of the AHL. In 19 games with Nashville last season, he posted one assist/point. While with the Admirals, Harpur skated in six games.

Harpur has played in 180 career AHL games between the Wolf Pack, Admirals, Toronto Marlies and the Belleville/Binghamton Senators, recording seven goals and 49 assists for 56 points. He recorded career-highs in assists (25) and points (27) with Binghamton in 2016-17. The following season, he was an alternate captain for the club.

Harpur was originally selected by Ottawa in the fourth round, 108th overall, of the 2013 NHL Entry Draft.