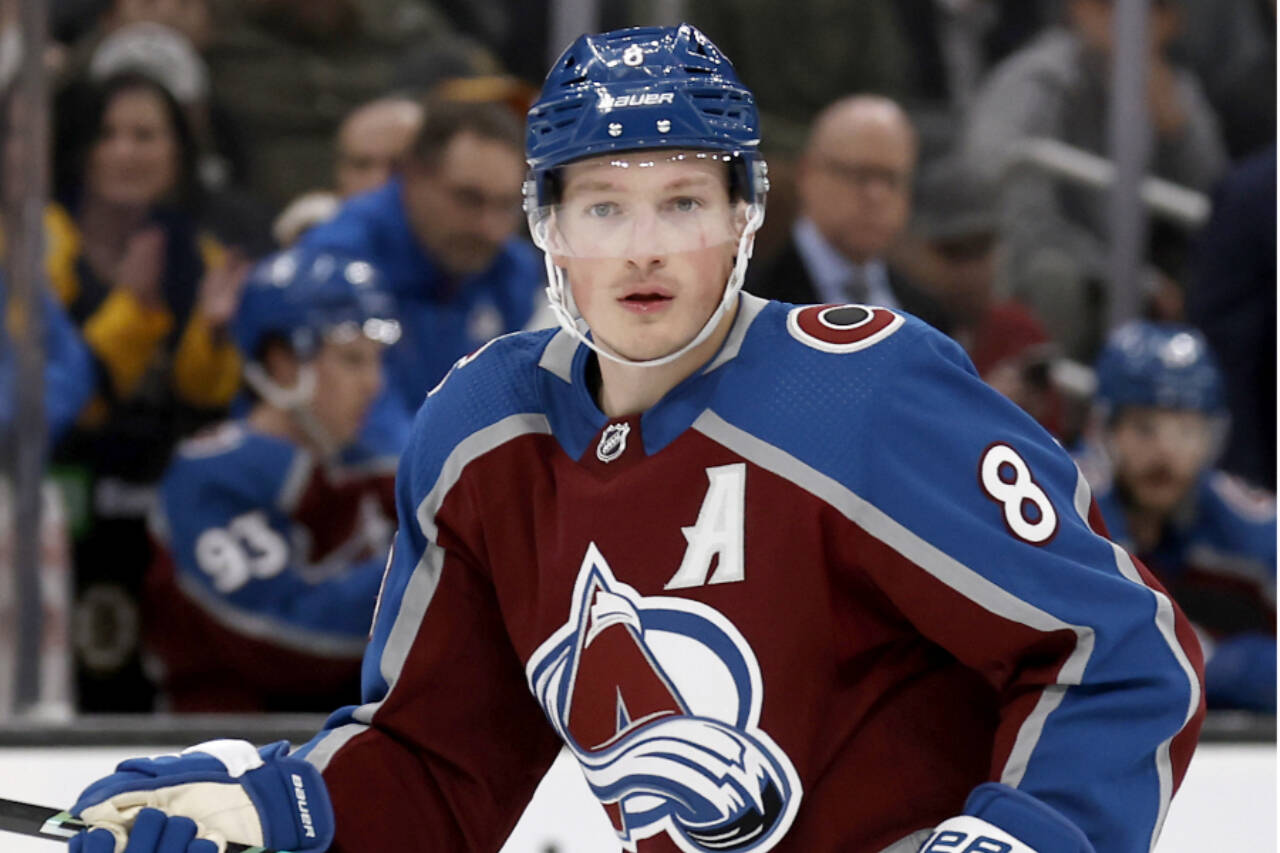 There was a palpable change in the vibe at Seattle Kraken games between this year and last year.

I got a chance for a largely free ticket for the Colorado Avalanche-Seattle Kraken game last year. I’ve been an Avalanche fan ever since they played in Quebec City and had young players like Joe Sakic and Peter Forsberg just beginning their careers. I felt it was a perfect event to attend for my birthday. And for the record, I have the same birthday as Wayne Gretzky.

Hockey fans know that the Avalanche are the defending NHL champions. They also know the Kraken are a very different team this year.

The Kraken were a typical expansion team last year. They actually weren’t awful, but they did finish in last place in the Pacific Division and with the third-worst record in hockey. Still, it was a wildly successful opening season with the billion-dollar Climate Pledge Arena and game atmosphere getting rave reviews.

Last year, when I went to a game, I felt like half the people in the arena were barely watching. There was a lot of wandering around, checking out the fancy new digs and lots of little kids enjoying all the Kraken beanies, lasers and live music.

This year, the Kraken are suddenly very much for real and the fans were very much into the game. It’s more than just the lasers.

Matty Beniers is a big part of that. He is likely the NHL Rookie of the Year with 17 goals and 36 points already — he’s on pace for about 30 goals by season’s end. Newcomer Andre Burakovsky, a member of the Avalanche last year, is another reason with 13 goals and 38 points. Veteran Jared McCann has 22 goals, on pace for a 40-goal season, a big jump from last year’s 27-goal output.

The Kraken just needed a year of seasoning, apparently.

On Saturday night, the Kraken were actually briefly in first place in the Pacific Division after winning eight games in a row, incredibly, seven of them on the road.

I knew already this was a big game against the defending champions when I saw every bar within a half a mile of Climate Pledge Arena jam packed two hours before the game with people wearing hockey jerseys.

The arena was split pretty evenly between Avalanche and Kraken jerseys and I’m not sure I saw an empty seat in the place. The Kraken were playing to stay in first place. The injury-plagued Avalanche were playing just to make the postseason.

My “freebie seat,” actually part of a refund from a ticket company, was up in the rafters. Even way up by the ceiling, it was a great view of the game — they did an outstanding job of designing that arena.

Being near the ceiling, there is a catwalk in front of the seating area where TV, radio and NHL VIPs go to their private boxes. There were a couple of Avalanche fans just below me and all of a sudden one of them starting shouting at the top of his voice, “CALE! CALE!” I looked up at the catwalk and a young guy in a nice suit walked by and waved at us sitting perhaps 15 feet away.

“Oh, my God, was that actually Cale Makar?” I asked the guy. “Yeah, that was totally him…,” he replied.

Makar, one of the biggest young stars in the NHL, a Rookie of the Year, Norris Trophy, Conn Smythe Trophy winner, had walked right by us. I knew he wasn’t playing because he was resting some unspecified injury, but had no idea he was in the arena, probably watching the game in the visiting team’s luxury box. And we got a wave from him.

That was my brush with greatness for the year. What a thrill.

Back to the game

It was a fantastic, close game. It went to overtime tied at 1-1 and neither team was able to score in overtime. Colorado’s Nathan McKinnon scored during the shootout to win the game for the Avalanche.

The Kraken got a point out of it but fell out of the first place as Vegas won its game, picking up two points. The Avalanche managed to claw themselves back into playoff position for the time being, but it’s a long season.

It perhaps took a full year, but I saw first-hand how the Kraken have gone from being a bit of a curiosity to being deeply intertwined in the Pacific Northwest sports scene.

Sports Editor Pierre LaBossiere can be contacted at [email protected]