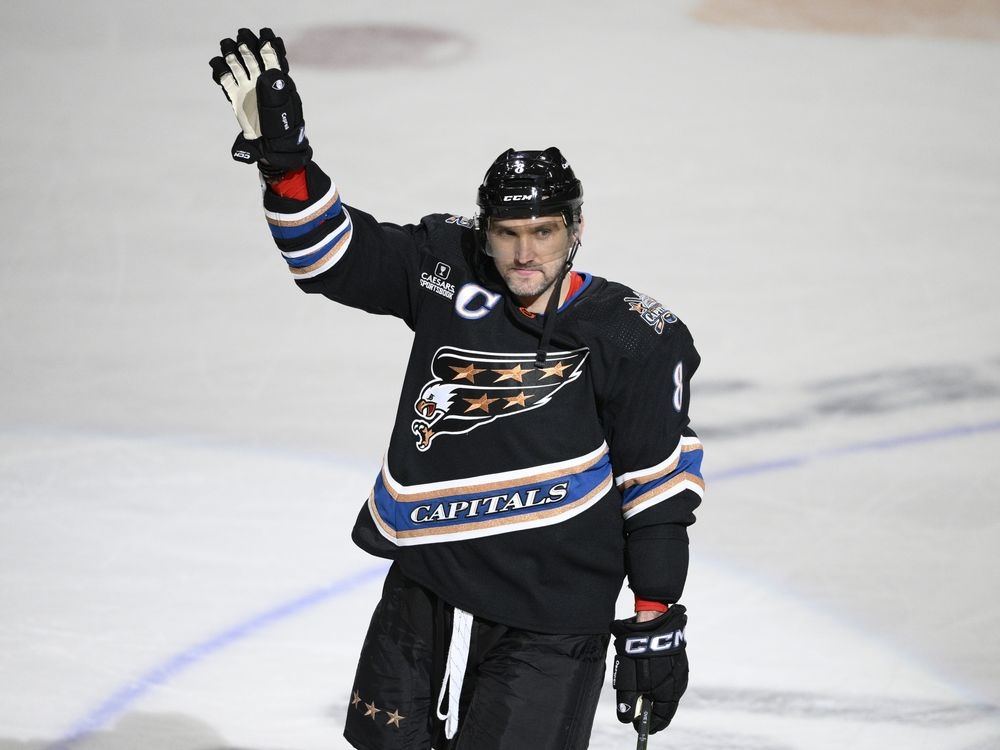 Ovechkin had two goals and four assists as the Capitals won all three of their games on the week. The 37-year-old also furthered his name in the history books, passing Gordie Howe for second on the NHL’s all-time career goals list.

Needing two to pass Howe, Ovechkin scored twice in a 4-1 over the Winnipeg Jets Friday night. He went four straight games without a goal after a hat trick on Dec. 13 that put him at the 800 mark.

Georgiev led the NHL with three wins as Colorado moved into third in the Central Division. The Avalanche are currently on a four-game win streak.

He had one shutout along with a 0.94 goals-against average and a .965 save percentage on the week.

Pettersson had two goals and five assists in just two games as the Canucks went 2-1-0 for the week. After missing Vancouver’s 5-1 loss to St. Louis on Monday, he made a five-point (two goals, three assists) return in the Canucks’ 6-5 shootout win over Seattle.

He passed Alexander Mogilny for most five-point outings in franchise history with four. Pettersson also had two assists in a 5-2 victory over Edmonton on Friday.