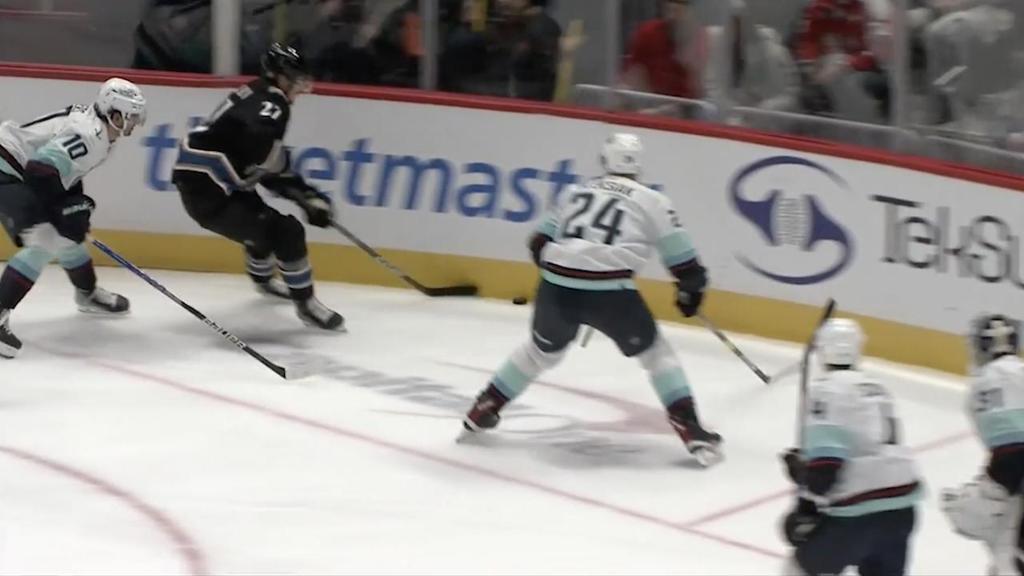 NEW YORK – – Seattle Kraken defenseman Jamie Oleksiak has been suspended for three games, without pay, for an illegal check to the head of Washington Capitals defenseman Alexander Alexeyev during NHL Game No. 427 in Washington, D.C., on Friday, Dec. 9, the National Hockey League’s Department of Player Safety announced today.

The incident occurred at 9:43 of the second period. Oleksiak was assessed a match penalty.

Under the terms of the Collective Bargaining Agreement and, based on his average annual salary, Oleksiak will forfeit $74,594.58. The money goes to the Players’ Emergency Assistance Fund.