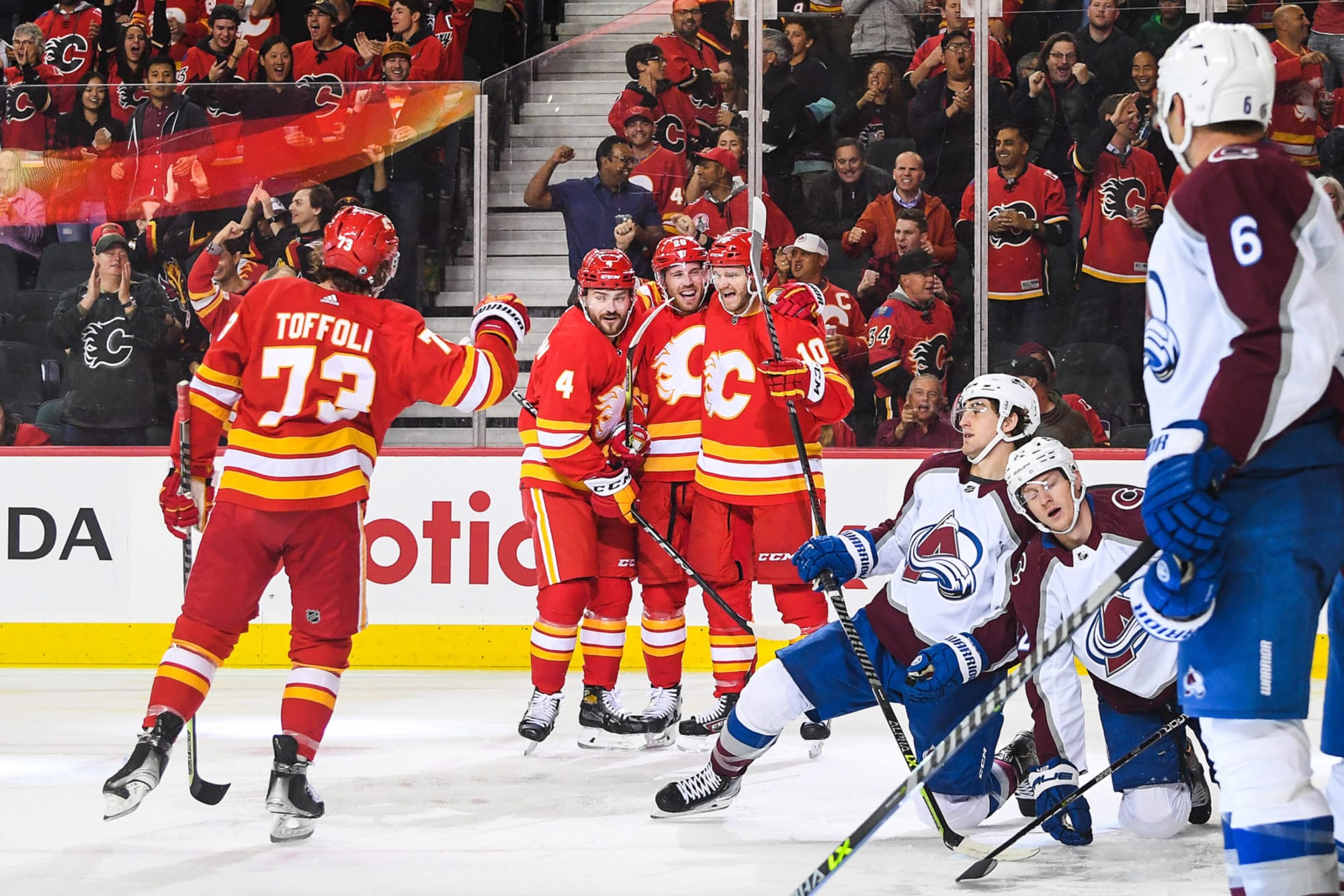 The 2022-23 NHL season is here, which means it is time to start our weekly power rankings! While we did have a power ranking ahead of the season, this is the first one in which we have games to discuss.

I am writing things out this week, but we each had a say in the picks. Matt and I each rank the 32 teams. Then we add up the two rankings and put the list together.

So if I rank a team sixth and Matt ranks the same team ninth the total score for that team would be 15. Each team gets a combined score and are ranked from lowest to highest. So without further ado, let’s dive in with the bottom four.

This team is going to own the 32 spot for the majority of this season. The Coyotes lost the first two of a six-game road streak to start the season in the east, with neither game for the Yotes being that close.

The Sharks are bad, like really bad. The team is winless in their first four games, and none of the games have been that great for the team. They could have had at least a point if Sebastian Aho had not scored with under 2 minutes to go in the game against the Hurricanes.

The worst thing for the Blackhawks is the fact that they are not the bottom team on this rankings. They lost games against the Avalanche and Golden Knights, not playing very well to say the least. Then managed to have a great showing against the Sharks. The good news in Chicago, Toews seems to be back playing well.

The Devils are the only team in the bottom four that does not want to be here. They started the year 0-2-0 and did not look great in either of their games this season. While starting the year 0-2-0 will not kill their playoff chances, it doesn’t help.