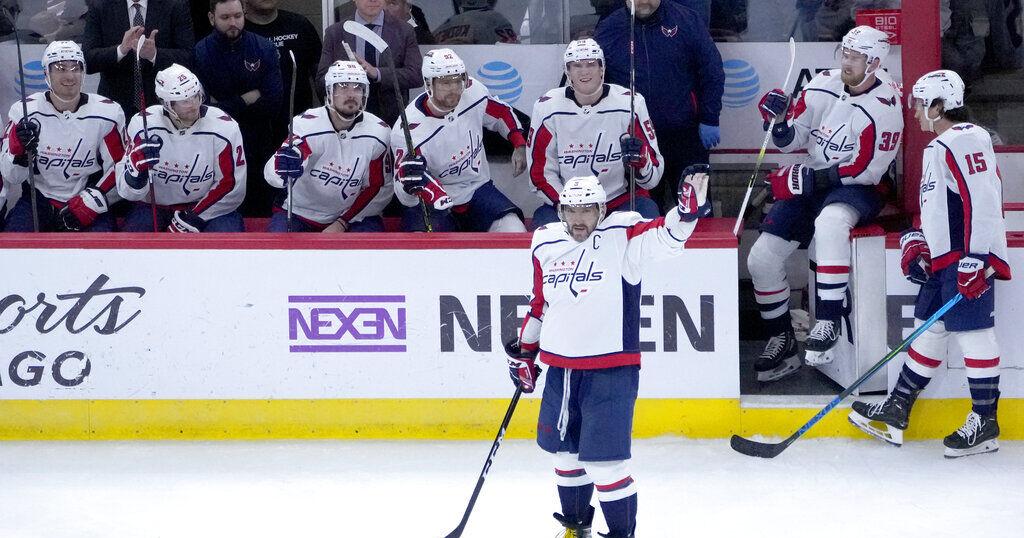 5. Carolina Hurricanes. Pair or showdowns this week vs. red-hot Pens. (8)

9. Winnipeg Jets. Brutal back-to-back this week at Boston and Washington. (5)

10. Seattle Kraken. Lost five of six: mere A slump or reality setting in? (7)

If you want to rate the signature win for this Buffalo Sabres season, the choice should be easy. Playing short-handed with only five defenseman against the defending Stanley Cup champions, you have to give the Sabres full marks for their 4-2 victory over the Colorado Avalanche.

13. Los Angeles Kings. Rallied from 2-0 deficit to win at Boston in shootout after disaster in Buffalo. (15)

19. Colorado Avalanche. With MacKinnon out, Rantanen is their entire offense. (19)

“The first thing you notice about Mullett Arena is the noise. It’s everywhere,” Mike Harrington writes.

Be the first to know

Get local news delivered to your inbox!