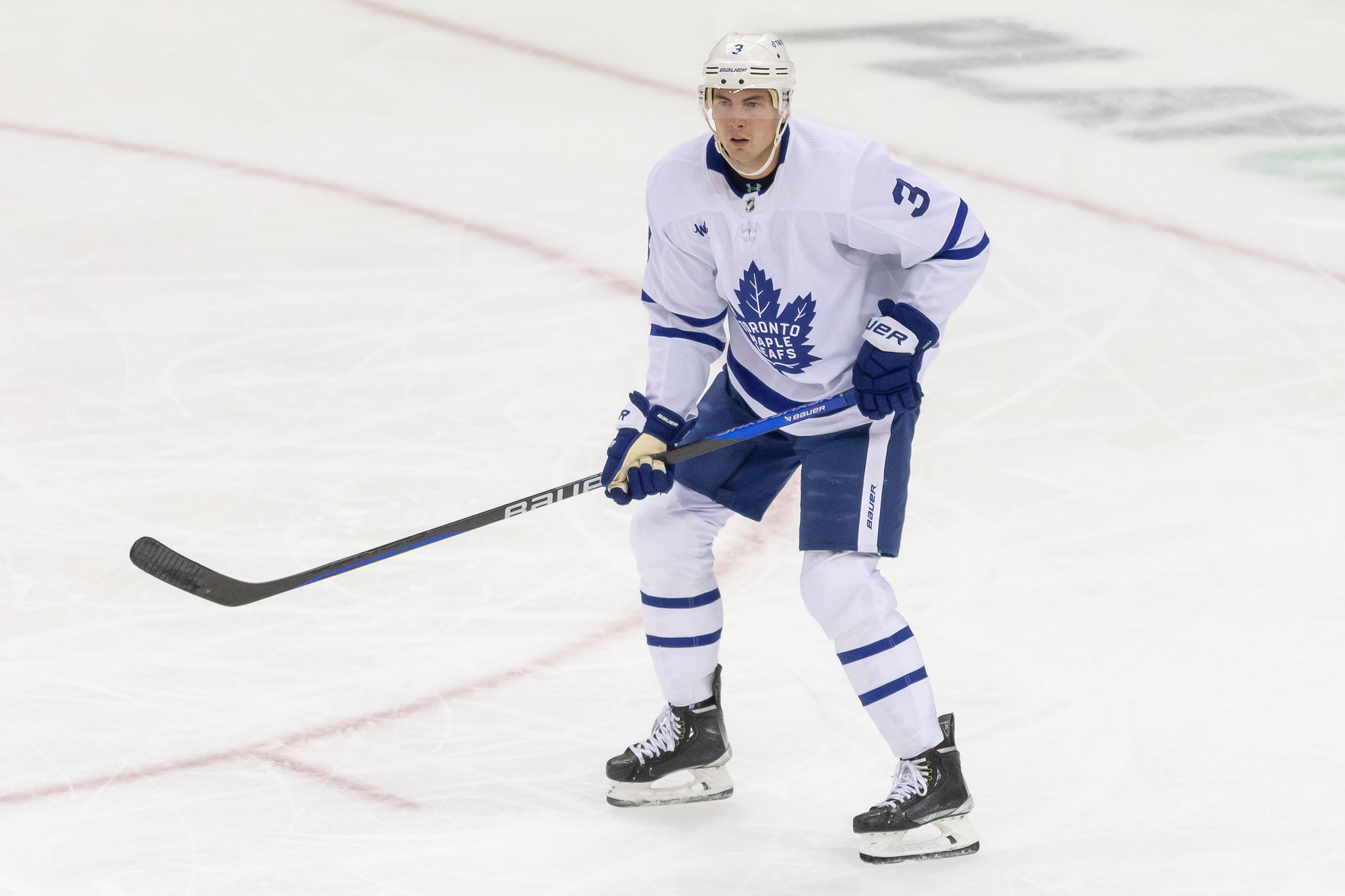 Last night, the Toronto Maple Leafs lost to the Arizona Coyotes by an ugly score of 6-3. What might be even uglier than this score was that the Maple Leafs have now lost all four games they’ve played against the Coyotes during the 2022 calendar year.

Related: Who is the NHL’s Top Goaltending Prospect?

During the 2021-22 season, the Coyotes beat the Maple Leafs by scores of 2-1 and then 5-4. With this season’s losses of 4-2 (earlier in Toronto) and then 6-3 (last night in Arizona), the desert dogs rose up to dominate the Blue and White. Given the relative strength of both teams, that just seems odd.

In this edition of Maple Leafs News & Rumors, I’ll mention one aspect of the Maple Leafs’ game that went wrong. However, I’ll then focus on parts of the game that could actually be called positives.

For sure, a lot of things went wrong for the Maple Leafs last night. Not the least of which was that the core four just didn’t show up. At least they didn’t show up in good ways.

None of the quartet of Auston Matthews, Mitch Marner, William Nylander, and John Tavares registered a single point last night. The only other game that was the case was exactly two weeks ago against the New York Rangers when the Maple Leafs lost 3-1.

Even worse, those four didn’t come close to playing the Coyotes evenly during the game. Add up the Coyotes’ goals when they were on the ice, and it was a collective minus-12 for last night’s game. Matthews and Nylander were each a minus-4. Marner and Tavares were each a minus-2.

Although not a member of the team’s core four, in his first game back after missing 15 games with his knee injury, defenseman Morgan Rielly was a minus-3. Tavares and Marner each also took a penalty during the game. The Coyotes took a total of six seconds to score after Marner was sent to the penalty box.

Before coming to the Maple Leafs, Conor Timmins had played 41 NHL games. In those games, he’s scored seven points. Flash forward to the 10 games he has played with the Maple Leafs — he totalled eight points in those games. Last night, Timmins registered two power-play assists against his old Coyotes’ team.

Timmins has been a successful pickup by Maple Leafs’ general manager Kyle Dubas and the organization. There’s every chance, unless the wheels fall completely off the wagon, that Timmins will remain in Toronto in the future. He has handled a bottom-four role in the team’s defensive pairings, but he’s also contributed to the special teams’ play. He was one of two defensemen on the second-unit power play that scored twice last night.

Already Timmins has set a new career high after only 10 games with his eight assists (three of which have come with the man advantage). However, he has not yet scored an NHL goal. That’s shades of Victor Mete who, on Oct. 17, 2019, scored his first NHL goal after playing 126 games. He was with the Montreal Canadiens at the time.

It will be interesting to see what happens to Timmins’ playing time after Rasmus Sandin returns from injured reserve when his neck injury is healed.

It’s not as if Pontus Holmberg has been a revelation. However, his solid, mistake-free play has been a pleasant surprise for the Maple Leafs. He’s settled into a fourth-line role without much fuss or muss, and he seems to be able to generate some offense in limited minutes. It’s also pretty nice if a coach can utilize a fourth-line player with the man advantage and expect some success.

That’s just what happened last night. Holmberg scored a power-play goal. It was his third goal of the season, and it ended a 12-game drought without a goal. During those 12 games, however, Holmberg has contributed five assists. It was the first point the 23-year-old Swede has generated on the power play in his 21-game NHL career. He now has three goals and six assists (for nine points) in those 21 games. He’s also at a plus-1 in his games this season.

To my eyes, the play of Justin Holl continues to be solid. Last night he got caught in a couple of goofy situations, where things simply didn’t work out the way he would have wanted. For example, the first Coyotes goal. However, he has contributed well to the team’s recent success.

It was a surprise to me that in my research today to write this post, someone on a Maple Leafs’ Facebook page had pointed a finger at Holl’s poor play last night. Perhaps they’re right and I’ve been missing things; however, I think the 30-year-old Holl has been quite productive over the past two months. Mistakes happen, but he has not been the problem most believe.

To date, Holl has only six points in 36 games. However, he’s still playing his solid physical minutes. In addition, he’s a plus-7 in 36 games this season.