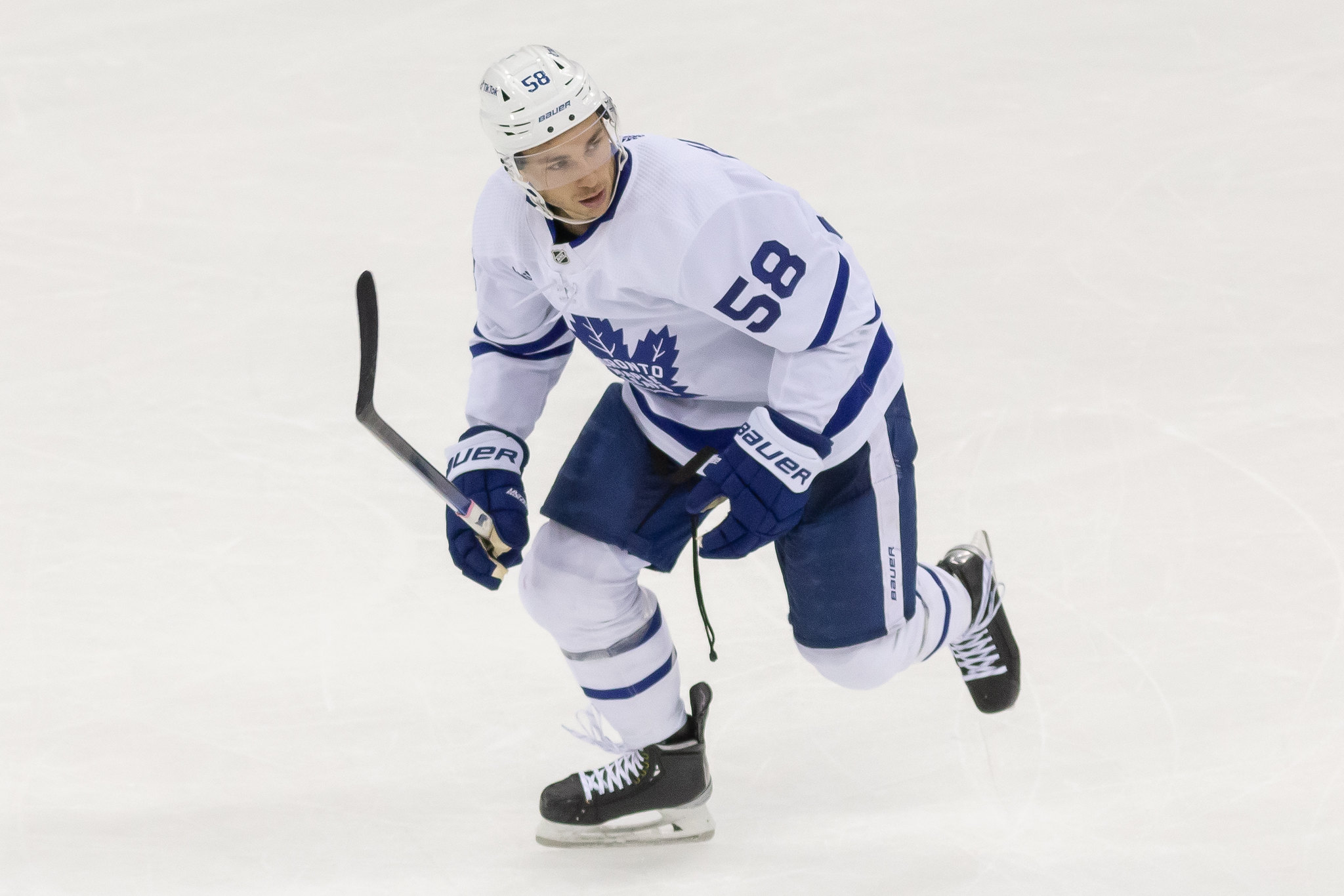 In the edition of Toronto Maple Leafs News & Rumors, we’ll look ahead at some of the team’s players and what might happen to them over both the near future and after this season. There are a number of “what if’s” for the team. We’ll explore some of them in this post.

Item One: Another Streak For Mitch Marner

The NHL stats department put out a press release showing that Mitch Marner has scored in the Toronto Maple Leafs’ last 14 consecutive home games. That streak presently ranks as the fourth longest in franchise history. It’s behind only Darryl Sittler’s 18-game home scoring streak set in 1977-78, Mats Sundin’s 16-game streak in 2007-08, and another Sittler streak, this one for 15 games in 1976-77 (from “Maple Leafs change their holiday mood with win over Flyers in annual NextGen game, Lance Hornby, Toronto Sun, 22/12/2022).

Marner has only failed to score in one of the 18 home games the Maple Leafs have played this season, a 3-2 win over the Dallas Stars on Oct. 20. In the other 17 they have played, he has six goals and 18 assists for a total of 24 points.

Ilya Samsonov is undefeated at home. He has won all nine starts he’s suited up for this season. The last Maple Leafs’ goalie to do that was Bruce Gamble at the start of the 1967-68 season, 55 years ago. With the Maple Leafs on the road for the remainder of 2022, Samsonov won’t get the chance to break the record until the new year.

For the last seven games, head coach Sheldon Keefe has alternated his goaltenders. If that pattern holds over the next couple of weeks, Samsonov should get the chance to break the record on Jan. 3 when the Maple Leafs host the St. Louis Blues.

If Bunting keeps scoring at a similar pace for the remainder of the 2022-23 season, he should be due a major pay raise over the $950,000 he has earned in each of his last two seasons with the Maple Leafs.

Ilya Mikheyev, after scoring 21 goals and 32 points in 53 games last season for the Maple Leafs, signed a four-year deal with an average cap hit of $4.75 million with the Vancouver Canucks. While Mikheyev has scored goals at a higher pace than Bunting, the type of physical heavy-forecheck game Bunting plays is a role that many teams are always looking to add. There’s also his ability to get under opposing players’ skin that adds to his value.

Bunting could easily get offers in the $4-5 million range as an unrestricted free agent (UFA) on his next contract.

Over the two seasons following the 2022-23 season, the Maple Leafs have the contracts of their top-four players all due for renewal. Those four collectively make over $40 million a season right now. Three of those four players, Auston Matthews, Mitch Marner, and William Nylander, are all due raises.

John Tavares will turn 35 shortly after signing his next deal. The dollar amount of that contract should be considerably less than his present $11 million salary. How much less is anyone’s guess at this point. We’re guessing that, in the tradition of Jason Spezza, Mark Giordano, and Morgan Rielly, he’s likely to take a hometown discount to stay in Toronto.

The goal of the Maple Leafs will surely be to have as little money tied up in the rest of their players to give them maximum flexibility to re-sign their core four forwards. The question then remains, can they afford to keep Bunting?

Maple Leafs’ fans were collectively shocked when general manager Kyle Dubas acquired the often-injured and struggling Matt Murray from the Ottawa Senators in the 2022 offseason. Many of those fans were clamoring for Dubas’ head after making the deal.

Despite the fact that Murray has suffered another injury this season, he has been great when he has played. In his 12 starts, he has posted an 8-2-2 record along with a .925 save percentage and a 2.34 goals-against average.

If he can stay healthy and keep playing the way he has to this point of the season, having Murray signed for another season for $4.7 million will help the Maple Leafs’ cap situation for the 2022-23 season.

If Samsonov keeps playing the way he has played to this point of the season, he will surely command a huge raise over his present $1.8 million deal. That might be a raise the Maple Leafs will not be able to afford.

If Samsonov does leave, the Maple Leafs would still have Murray along with Eric Kallgren and Joseph Woll as backup options. Those three would take up about the same amount of cap space taken up by the current goaltenders.

[Note: I want to thank long-time Maple Leafs’ fan Stan Smith for collaborating with me on this post. Stan’s Facebook profile can be found here.]