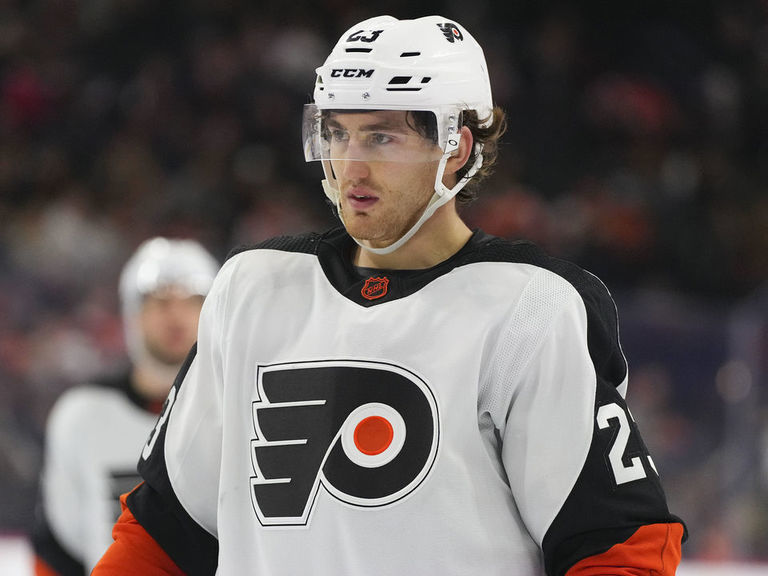 “I just felt, overall, me playing in the NHL, it didn’t bring me what I expected it to bring me,” he said Saturday. “I would rather be home with my family. It’s more than one reason, they kind of all combine together. That’s why I made a decision. … It’s nothing with the organization, with the team, or anything like that.”

He added that he would most likely end up playing for Pardubice in the Czech Extraliga.

The Flyers placed him on unconditional waivers.

Sedlak signed a one-year, $800,000 contract with the Colorado Avalanche in June after spending the previous three seasons in the KHL. He made the defending Stanley Cup champions’ opening roster but was placed on waivers after three games.

The Flyers claimed him on Oct. 19, and he put up three goals and five assists while averaging 12:42 of ice time in 27 games.

Sedlak played under Tortorella during his time in Columbus. The Blue Jackets drafted him in the sixth round in 2011, and he spent three seasons in Ohio, starting in 2016-17.

However, Sedlak opted to sign with Traktor Chelyabinsk of the KHL as a restricted free agent at the end of the 2018-19 campaign. He didn’t return to the NHL until this season.