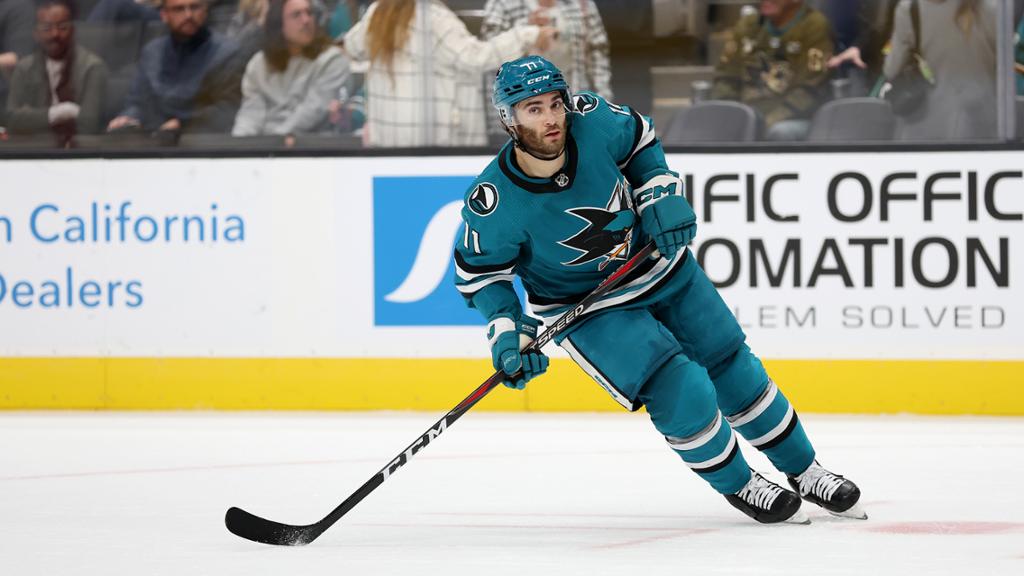 Luke Kunin is out for the rest of the season for the San Jose Sharks.

The forward had surgery Tuesday to repair a torn ACL, an injury he sustained in the first period of a game against the Arizona Coyotes on Dec. 13.

The expected recovery is 6-8 months.

The 25-year-old forward has 13 points (five goals, eights assists) in 31 games for the Sharks. He is in his first season with San Jose after signing a two-year contract July 18.

He has 106 points (51 goals, 55 assists) in six seasons with the Minnesota Wild, Nashville Predators and Sharks.