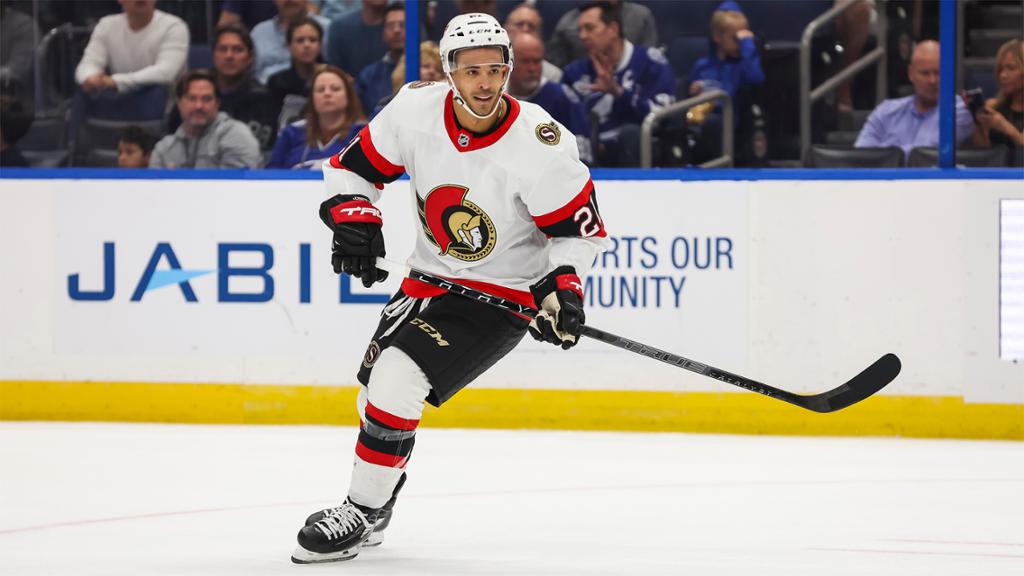 The incident occurred at 7:20 of the third period. Joseph was assessed a minor penalty for high-sticking.

The money goes to the Players’ Emergency Assistance Fund.