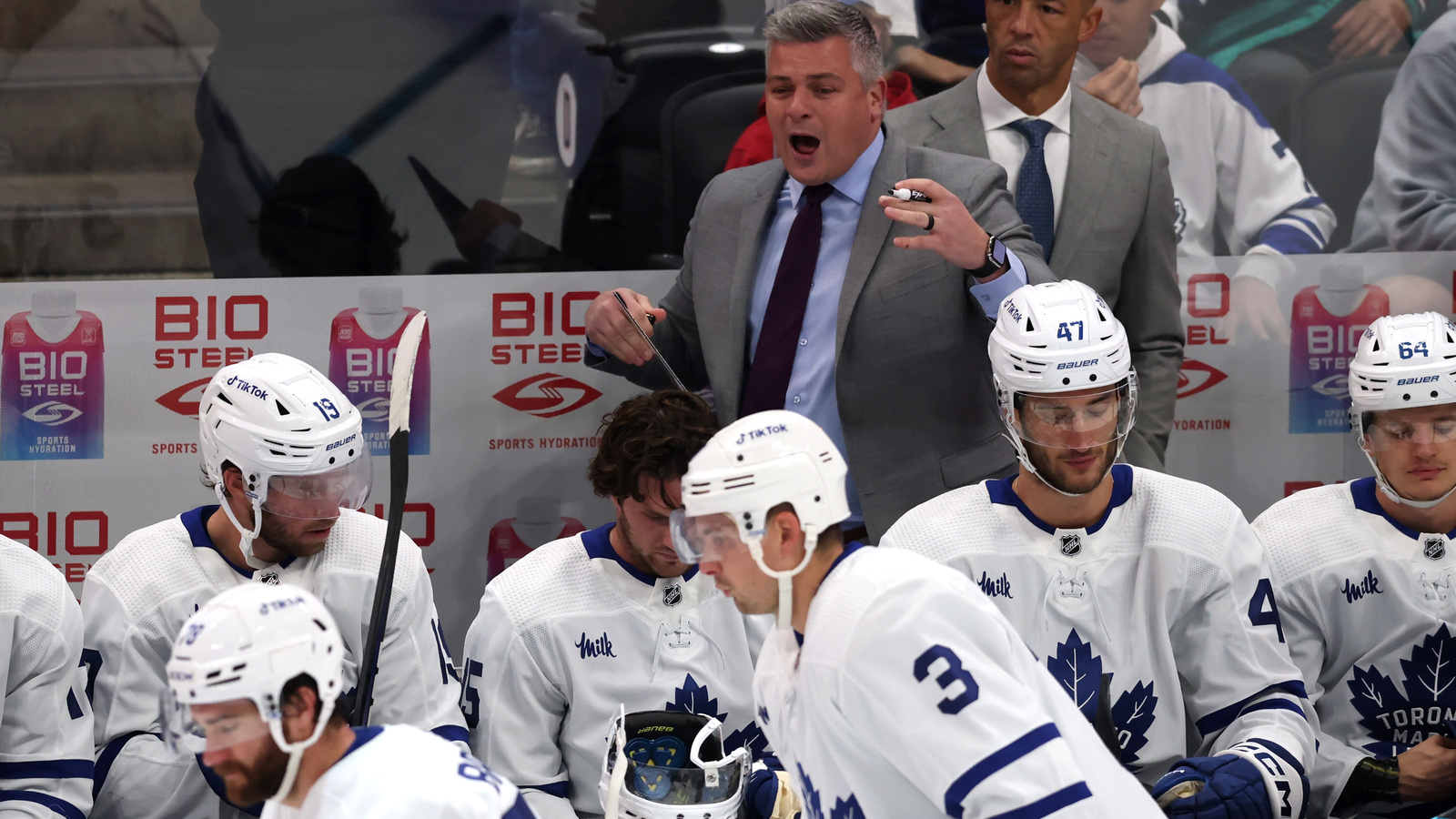 Cox goes on to add that talk of firing coach Keefe after 10 games into the season is ridiculous. It’s much too early, even though the record is a mighty poor and unexpected 4-4-2.

However, Cox rightly warned that, if things don’t improve (or, my gosh, even get worse) over the next 10 games, that might push Kyle Dubas into making a move he clearly doesn’t want to make.

There Are Good Reasons to Stick with Keefe Right Now

Sure the team has come off what should have been a relatively easy western road trip with a really poor performance. That said, isn’t this a not-so-instant replay of what happened with the Maple Leafs’ last season? That team woke up to set franchise records in wins and points.