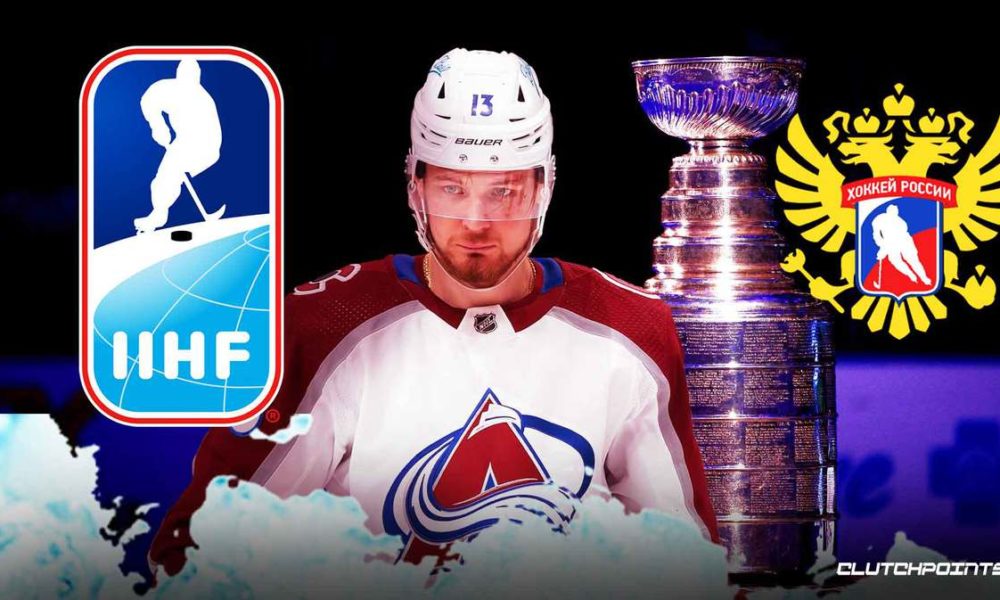 Colorado Avalanche star Valeri Nichushkin was the subject of a Russian doping scandal dating back to 2013, but the International Ice Hockey Federation has officially cleared the player of any wrongdoing. Via ESPN, the Russian Hockey Federation announced that the IIHF had dropped all charges against Nichushkin and would not be moving forward with efforts to suspend the Avs star.

The RHF indicated that the IIHF’s decision stemmed from “additional analyses” of a blood sample from Nichushkin circa 2013 that was initially said to obtain a banned substance.

Nichushkin submitted the initial blood sample to a Moscow lab in 2013. His sample was re-analyzed in 2019 when the World Anti-Doping Agency obtained his sample and alleged to have found evidence of the presence of a banned substance.

At the time, Nichushkin was still playing for Russian hockey club Traktor Chelyabinsk. In July of 2022, Nichushkin addressed the claims made against him, saying that his blood sample allegedly contained “a suspicious level of testosterone,” via the Russian newspaper, Sport Express.

Nichushkin has now been cleared of all charges in regards to the doping scandal, putting this matter behind him once and for all. He can now fully focus on continuing his red-hot start to the 2022-23 NHL season, during which he’s scored four goals and racked up six points across the first three games of the year.