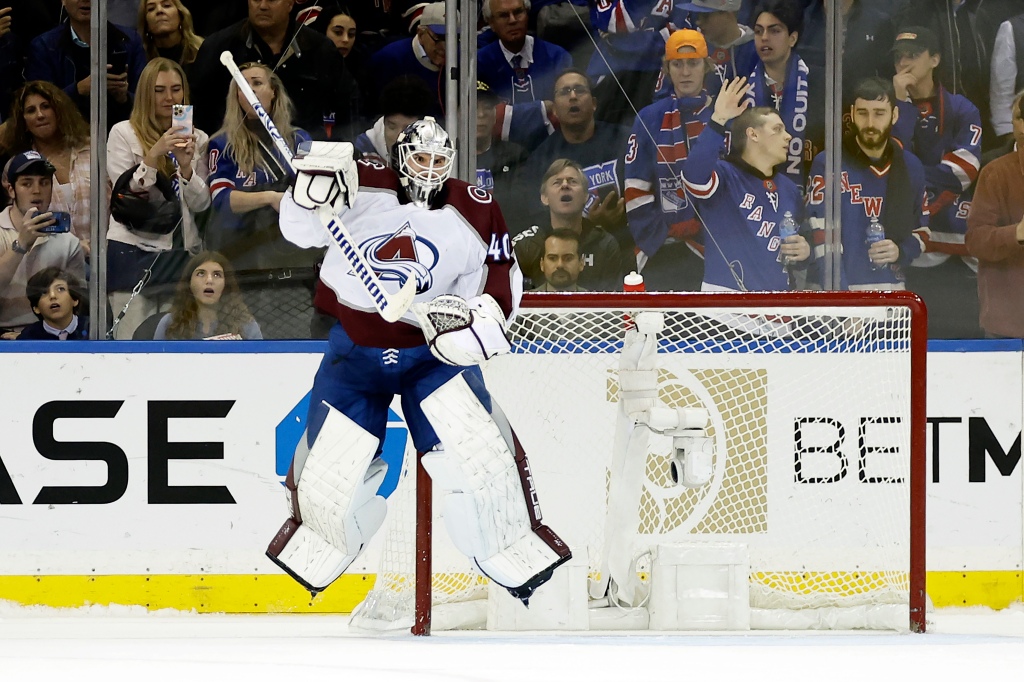 For the fourth season in a row, Xfinity subscribers will be out of luck if they want to watch Avalanche games broadcast on Altitude TV.

The carriage dispute started after the regional sports network’s contract with the three major television providers (Xfinity, DirecTV and Dish Network) lapsed in September 2019. And it remains ongoing with both Xfinity and Dish, with no end in sight,

What are fans to do? Well, there are plenty of alternative options for those willing to move on from Comcast or Dish. Here’s a rundown:

The options for Altitude

FuboTV: This sports-centric streaming service starts at $69.99 a month and includes all of the major sports channels in addition to several news, lifestyle and entertainment networks. The service allows users to record and rewind live sports without a DVR. It does not, however, currently carry Turner Sports networks, which will broadcast a half dozen national Avs games throughout the season.

DirecTV: This service offers two different services — satellite and stream — that includes Altitude as well the other stations that broadcast Avs games nationally. Stream packages begin at $69.99 a month and satellite ones start at $64.99 a month.

Evoca: The new player to the game, Evoca TV requires a receiver box ($199 to buy or $5 monthly to rent) and a monthly service charge of $25. It can be bundled with Sling TV at $55 per month to add cable networks ESPN and Turner Sports that broadcast national NHL games.

The Avs have a number of games on the schedule that will be broadcast nationally or on premium services this season (and subsequently also on Xfinity). Here’s a look: