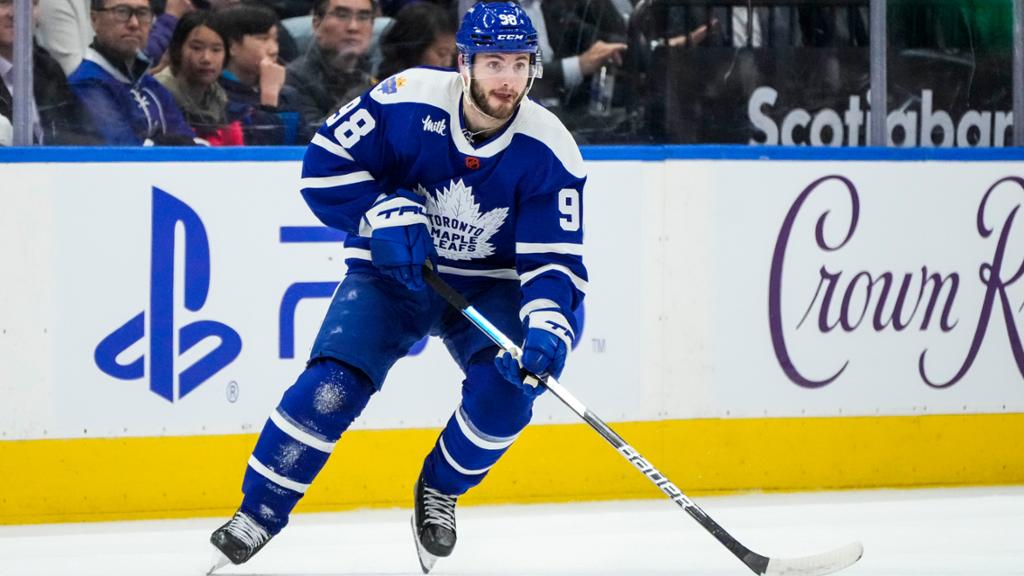 TORONTO — The grandfather of Toronto Maple Leafs defenseman Victor Mete was among five people killed in a mass shooting in a Toronto suburb Sunday.

York regional police on Tuesday released the names of those killed in the shooting in Vaughan, Ontario, including Vittorio Panza, Mete’s 79-year-old grandfather.

“The Toronto Maple Leafs are shocked and saddened by the tragic shooting that took place in Vaughan this past Sunday,” the Maple Leafs said in a statement. “Our hearts go out to Victor and his family, to all the families and friends of those affected, and to the local community.”

Maple Leafs coach Sheldon Keefe and center Auston Matthews expressed their sympathies after a 4-1 victory against the Tampa Bay Lightning at Scotiabank Arena on Tuesday.

“I haven’t seen [Mete]. I just learned about it this afternoon,” Keefe said. “Obviously our thoughts are with him and his family.

“It hits a little closer to home now obviously because we know Victor, but it’s such a tragic thing. We’re thinking of everybody. All the families that are impacted by this. It’s incredibly tragic. We’re thinking of Victor and his family right now.”

The Maple Leafs held a moment of silence in memory of the victims before the game against the Lightning.

“Obviously our condolences go out to Victor and everyone that was affected,” Matthews said. “It’s really sad.

“I’m not sure what else to say other than our hearts go out to Victor and everyone else involved that’s affected.”

Mete, a native of Woodbridge, Ontario, just west of Vaughan, signed a one-year contract with the Maple Leafs in July. The 24-year-old has two assists in 11 games this season. He has not played since Dec. 6, when he sustained a lower-body injury in a game against the Dallas Stars and subsequently was placed on injured reserve.

The four other people killed inside a high-rise condominium building in Vaughan, located just north of Toronto, were Rita Camilleri, 57; Russell Manock, 75; Helen Manock, 71; and Naveed Dada, 59. A sixth victim remains in the hospital with serious injuries, police said.

A police officer shot and killed the gunman at the scene.