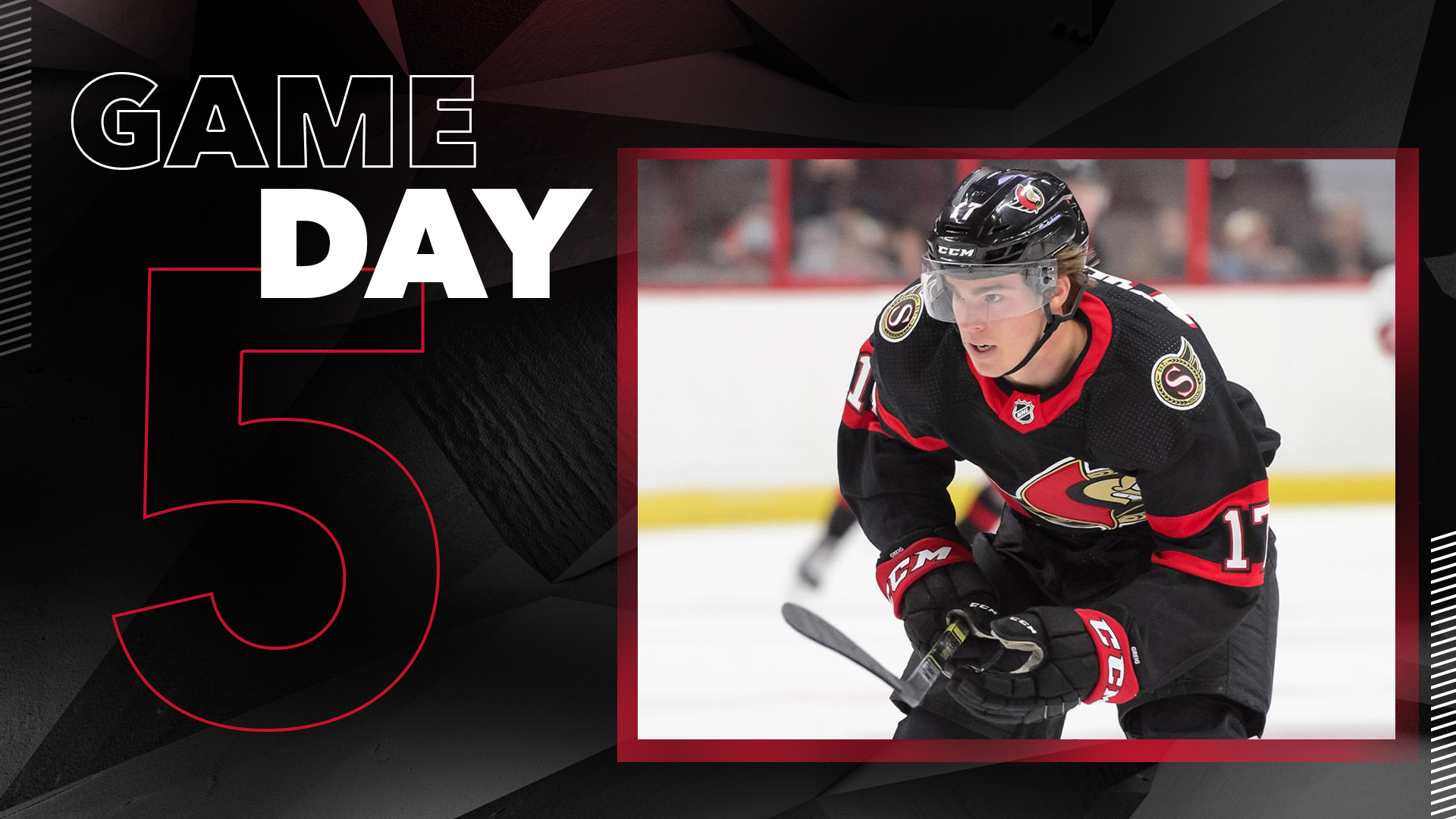 The Ottawa Senators look to right the ship here tonight against the visiting New York Islanders as they continue to try to stay in the mix for the final wild card playoff spot. Both of these teams have faced adversity of late, with the Senators dropping their last two and New York losing nine of their last ten games. That means both groups are going to come out of the gates hungry to get back in the win column!

The Senators now know they will be without Josh Norris for the remainder of the season and can game plan what that means. Recalling Ridly Greig from Belleville was the first step in that process to fill some of the void in the centre position and on the power play unit. Additionally, head coach D.J. Smith mentioned that he was going to shake up the lines to try to get more depth scoring. While the power play unit has been on fire this season, converting 26.3% of their chances, it’s five-on-five hockey that Smith is looking to boost. With three lines that have attacking options, and a grinder fourth line, look for the Senators to get that boost here tonight.

New York, though reeling right now, sits just five points out of the playoffs right now with a game in hand on Washington. They got a very welcomed return to the lineup two nights ago against Toronto when defenceman Adam Pelech returned to play for the first time since December 6th. A scary addition for a team that only allows 2.82 goals per game as it stands, the tenth best mark in the league. On top of that the Islanders Brock Nelson and Mathew Barzal have been nearly unstoppable this season with 42 points. However, the Senators four 40+ point scorers should be enough to keep the Islanders on their toes!

Following last game GM Pierre Dorion announced that Josh Norris reinjured his shoulder and will require surgery ending his 2022-23 NHL season. With that news the Senators recalled forward Ridly Greig from Belleville to make his NHL debut. Additionally, the Senators recalled defenceman Nikita Zaitsev and forward Rourke Chartier from IR and subsequently reassigned Chartier to Belleville. Lastly, Smith mentioned that forward Mark Kastelic will come out of the line up tonight and Dylan Gambrell will replace him. Below is how the Senators lined up in practice at Canadian Tire Centre this morning:

Tonight we will see the culmination of our 2020 NHL Draft on the ice for the first time. The three-headed monster of Tim Stützle (3rd), Jake Sanderson (5th) and Ridly Greig (28th) will showcase their talents and what made them first round draft picks. We already know Tim Stützle is a bonafide star in this league, and Jake Sanderson has made a serious case for the Calder trophy with his mature two-way game. Now we get to see what the Ridly Greig show has to offer and just how dangerous that 2020 NHL draft class was for the Senators. Though they likely won’t all share the ice at the same time with Stützle and Greig acting as the centre for the first and second lines tonight, look for the combination of the three to show their stuff!

For the first time this season we are set to see all three of our 2020 NHL first round draft picks in action. Forward Ridly Greig was recalled from Belleville earlier this week with the intention that he will get his first action as an Ottawa Senator tonight. The first-year pro wasted no time making a name for himself in Belleville, tallying 12 goals and 11 assists for 23 points in 28 games. Greig will be learning from some of the best right off the bat as he is set to lineup alongside Claude Giroux and Alex DeBrincat. Playing alongside Giroux, with a career 56% face-off win percentage and 61% on the season, can only help the rookie centreman as he learns to translate his face-off skills to the NHL game. Look for Greig to play a smart game here tonight, show why he was a first round pick and just maybe get on the score sheet in career game number one.

For those not at Canadian Tire Centre, Wednesday’s game can be seen live on Sportsnet One and TVAS. Fans can also tune into the radio call on TSN 1200 and Unique FM 94,5.