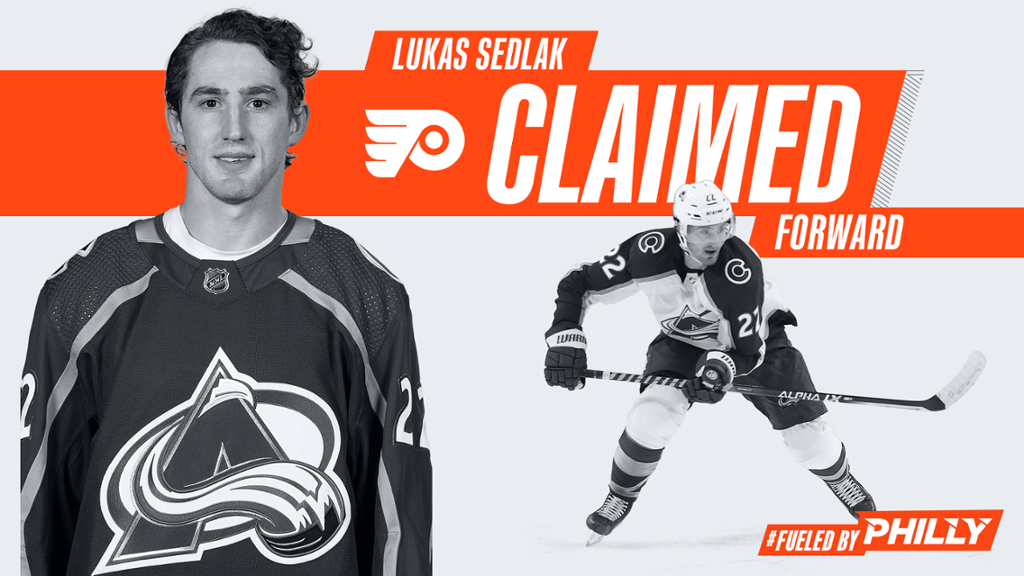 The Philadelphia Flyers face off against the Florida Panthers from FLA Live Arena at 7:30 p.m. The game will be broadcasted on TNT and 97.5 The Fanatic. Fans can follow all Flyers’ activities on-and-off the ice at PhiladelphiaFlyers.com, through the team’s social media channels and on the Flyers Broadcast Network.