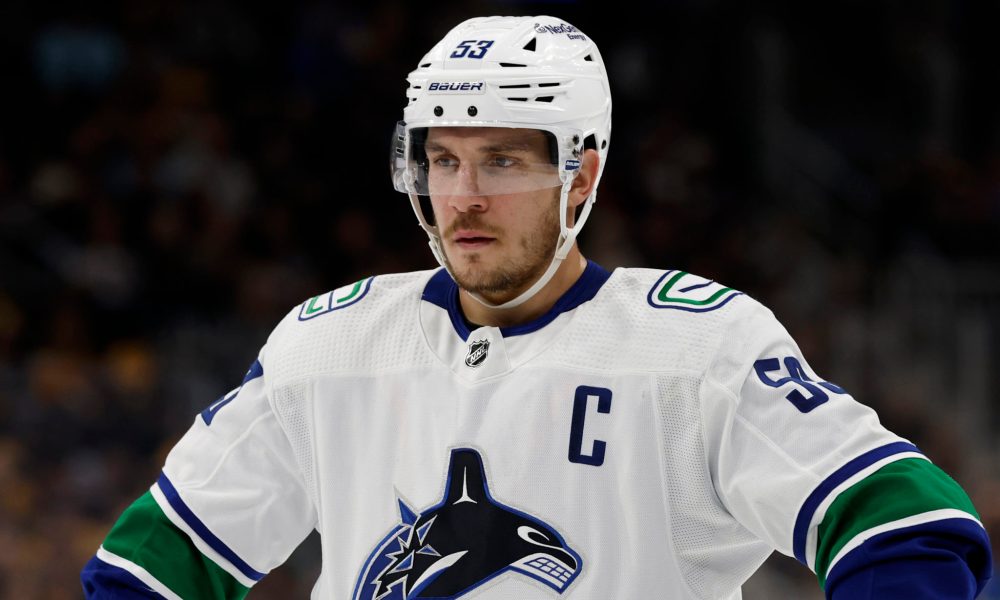 Andreas Englund sees himself improving, and is continuing to fight to prove that he belongs on the Colorado Avalanche.

That, and the latest NHL news and NHL trade rumors in your Colorado Hockey Now Evan’s Daily.

I spoke to the massive Englund about his past, his present, and if he thinks he has done enough to have a future in Colorado.

The Avalanche had a quick skate before leaving for Vancouver, but Jared Bednar didn’t speak to the media, so the update from Tuesday is still relevant.

Frank Seravalli at DailyFaceoff.com put together the initial 2023 Trade Targets board. Some interesting names on there, and some we’ll get into in the future regarding a fit with the Avalanche.

Boston: After playing hero in the Winter Classic, Debrusk may have a long term injury for the Bruins.

Montreal: The Canadiens will likely be busy the next few months, and it’s becoming clearer what it may take for them to trade Joel Edmundson.

Los Angeles: Sitting in second place in the Pacific, here’s a mid season recap for the Kings.

Vegas: Already sitting in first place, Vegas might be close to getting their star forward back.

Pittsburgh: A losing streak AND losing your starting goalie? Not a good stretch for the Penguins.

New York Islanders: Goalies are a rare breed, and in New York, they stick together.

Washington: Why didn’t the Capitals bring back Jakub Vrana?

Detroit: From the Red Wings perspective, find out why every team in the league didn’t take a chance on Vrana.

Calgary: The Flames are angry.