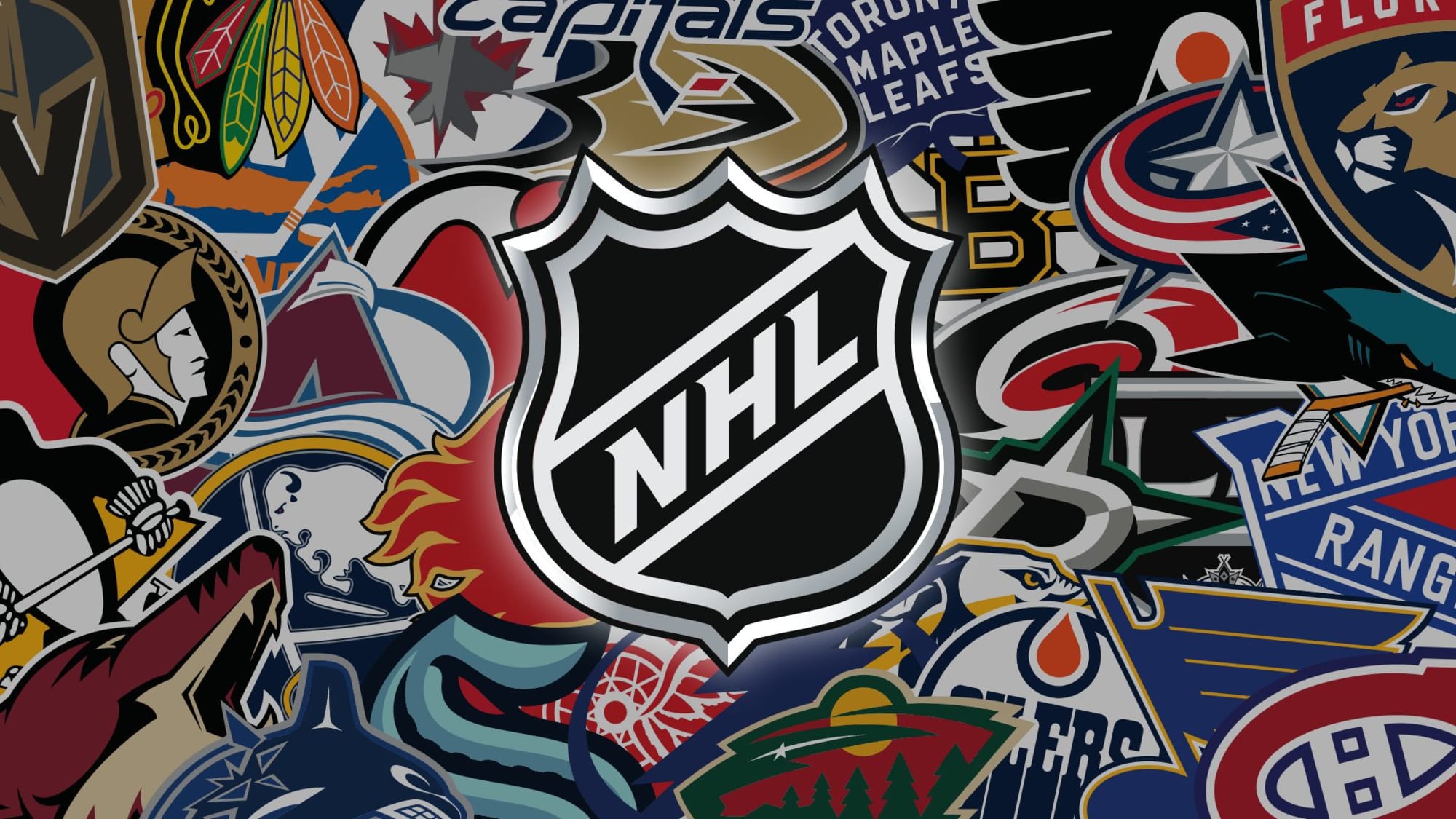 Wow, is the NHL season flying by fast? We are already in December, which brings us to a big standings update as we start to take a look at what the playoff picture could look like when the season ends.

Let’s dive in with the latest news, analysis and opinion from around the NHL. There is a lot going on right now, with Ovechkin scoring his 800th goal and the NHL board of governors meeting taking place.

If the playoffs started today, there would be no Calgary, Washington, Detroit or Florida, which I think are the main shocks right now. Obviously, we will have to wait and see how things play out throughout the year, but it is cool to see some teams be successful that few thought were going to take jumps forward. Seattle, Dallas and New Jersey are all really fun teams that I do not think many expected to be in the positions that they are.

One big piece of news coming out of the board of governors meeting was that there is potential that the salary cap could only rise by $1 million. With so many teams already up against the cap, just getting a million dollars in space for 2023-24 could really hurt some teams.

In other news, Alex Ovechkin scored his 800th goal against the Chicago Blackhawks on Tuesday. He did so in a pretty dramatic fashion, registering a hat trick against the Hawks. With the game being televised on ESPN, it was pretty cool to see Ovechkin break the record with a hat trick and not an empty net goal.

Even though the Capitals were on the road, the Blackhawks recognized him for scoring 800, and Hawks fans even started an O-VIE chant:

Hats 🧢, a curtain call, the goal, chants of O-VIE:

Reaction to 8️⃣ Alex Ovechkin’ 800th goal from the United Center. Third player in #NHL history to reach the milestone.

While I do not think many teams would like to see an opposing player register a hat trick, it was great to see Blackhawks fans recognize Ovechkin for doing something pretty remarkable. Ovechkin is just one goal behind Gordie Howe, who registered 801 goals, and he is 94 behind Wayne Gretzky, who finished his career with 894.

I want to end with one pretty remarkable highlight from the Tampa Bay Lightning’s victory over the Seattle Kraken on Tuesday. Brayden Point scored a remarkable goal in the second period:

There are just three games on the schedule for Wednesday night. The Senators welcome the Canadiens for a great matchup in Canada. The Red Wings will be in Minnesota for the first game on TNT tonight, followed up by a matchup between the Canucks and Flames in Calgary. While there are not a lot of games on Wednesday, there are going to be 12 games on Thursday, so get ready!