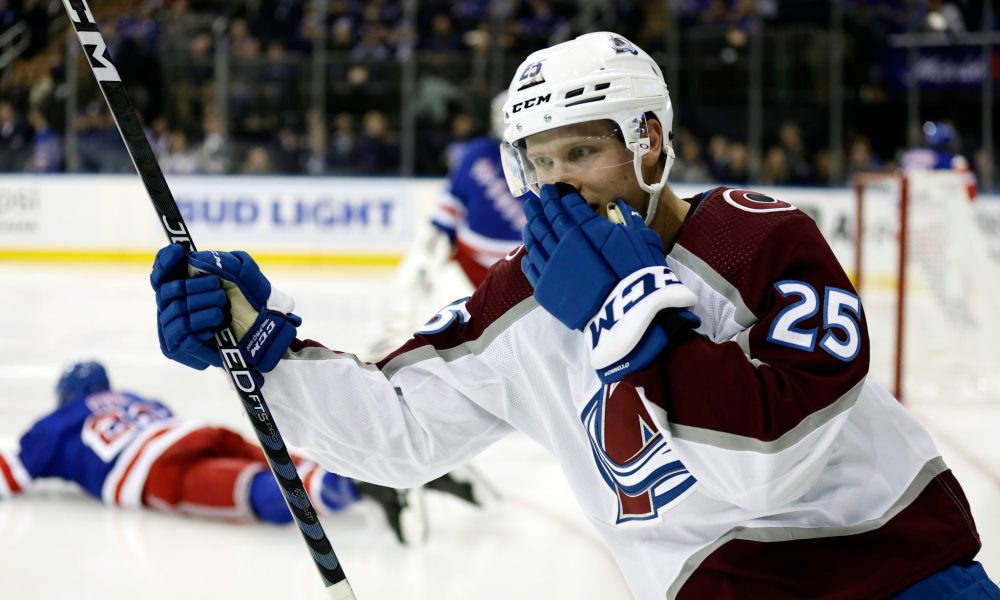 A good Thursday to all. I hope everybody made it home safe last night, from the game. When I drove home from the Avalanche game at Ball Arena, I couldn’t see much more than a few feet in front of the car. The roads were icy and packed with snow. Glad I made it. I trust you did too. I think today is going to be a day of rest. Probably won’t be more on the site than this. Then again, I might write two or three new stories, you never know.

Let’s do some notes, quotes, links and observations: