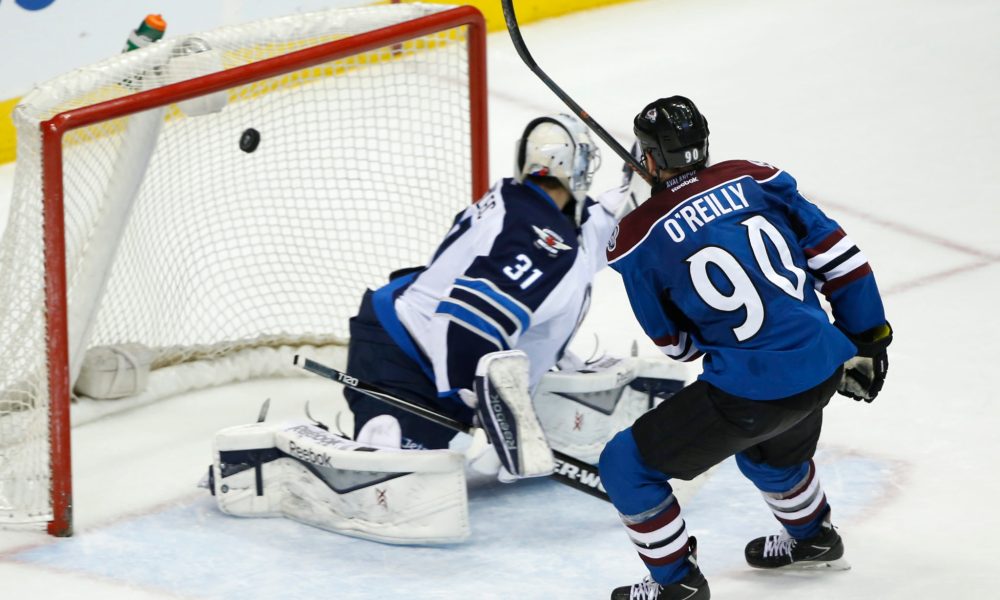 Things haven’t changed with Ryan O’Reilly. He’s a fabulous player and great guy, with a Stanley Cup ring, a Conn Smythe Trophy, and a 14-year (gulp) NHL career to this point. But he will still unfairly blame himself when things go wrong for his team. He’s too hard on himself, and while some think that may be for show, I can tell you it’s not. I remember trying to talk to him after some Avalanche losses when he was here, and he was just completely disconsolate and put it all on himself. The St. Louis Blues have lost five in a row, and ROR is. … putting the blame on himself. That and more is part of Dater’s Daily for this glorious Thursday on Nov. 3 in the Year of Our Lord, 2022: