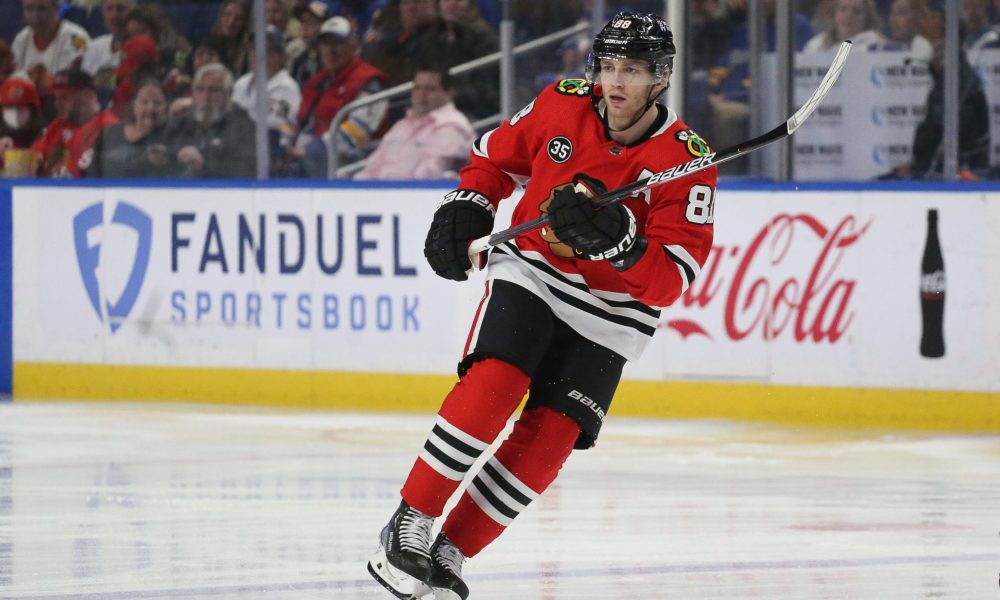 A good Thursday to all. Sunny, but cold here in the Mile High City today. Brennan and I will be at practice today, and then I’m going to sit down to be interviewed for another documentary about something from the Avalanche past. I can’t say what the subject matter is yet, but I think it’ll be a fun one to watch. On to some NHL news, notes and links, including an interesting story about Patrick Kane and Jonathan Toews: