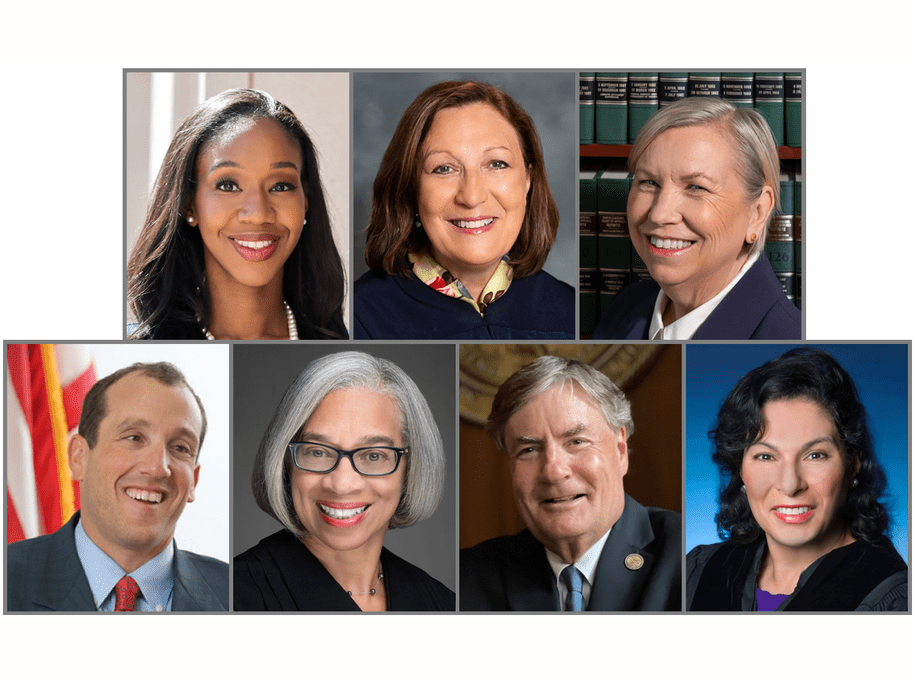 The Republicans are answering Daily Kos and Julia Louis-Dreyfus with a boatload of dark money in order to keep the Ohio Supreme Court and control redistricting in this swing state. The Republican State Leadership Committee (RSLC) has just plunked down $2 million for TV ads in the state for the last three weeks of the election.

The RSLC usually focuses on state legislatures, but is branching out with the help of some very dark money. Open Secrets reports the group got $1.6 million from Judicial Crisis Network in the last cycle for which they have records, 2020, and nearly as much from the U.S. Chamber of Commerce. The JCN is the dark money group headed up by Carrie Severino, a former law clerk for Supreme Court Justice Clarence Thomas, and co-founded by Leonard Leo. He’s the guy who created the current Supreme Court through the Federalist Society. OpenSecrets described JCN as having “unmatched influence in recent years in shaping the federal judiciary.”

Now they’re using their influence to shape state judiciaries, too, in this case specifically to influence redistricting. The Republican legislature had several congressional maps rejected by the Ohio Supreme Court in a series of 4-3 votes, with the court finding the legislative and congressional district plans were illegally gerrymandered under state law to favor Republicans. Those anti-gerrymandering laws were adopted by Ohio voters and added to the state constitution in 2015 and 2018.

That’s 21st-century Republicanism in a nutshell: If you can’t change the law, control the people who interpret the law. If you can’t win an election, change how the votes are counted.

Help in the fight against that. If you’ve got $10 or $100 to spare, you can help keep democracy alive in the state supreme courts.