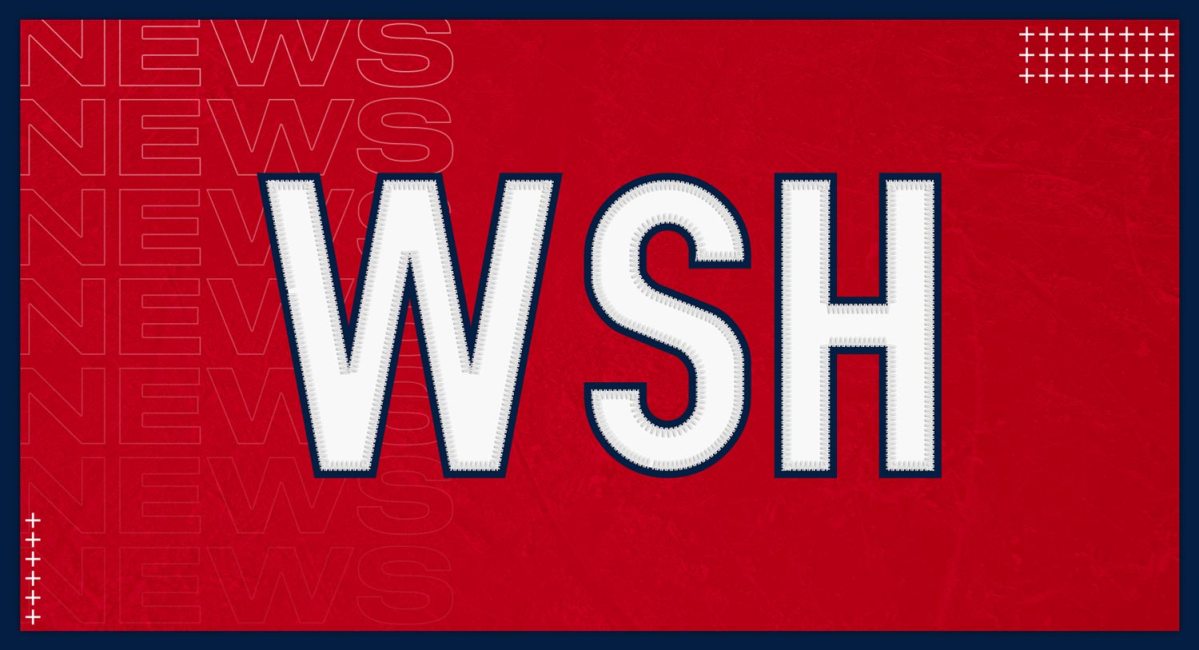 The Washington Capitals made a bit of a surprise move on Saturday, claiming forward Nicolas Aube-Kubel off waivers from the Toronto Maple Leafs.

Sportsnet’s Elliotte Friedman was the first to report the news.

Aube-Kubel is a 26-year-old, right wing that had a career year last season with the Colorado Avalanche. The Alberta native scored 11 goals and tallied 22 total points in 67 games for the Avs. He also played in 14 playoff games en route to lifting Lord Stanley for the first time in his career.

This past offseason, Aube-Kubel signed a one-year, $1 million contract with the Leafs. He has played in six games this season and has yet to record a point. The acquisition means the Capitals have basically now restored the depth they lost in Brett Leason and Axel Jonsson-Fjallby’s departures via respective waiver claims with Aube-Kubel and Sonny Milano.

The addition of Aube-Kubel also gives the Capitals another option on the right side of their lineup as the team continues to deal with injuries to Tom Wilson, TJ Oshie, and Connor Brown. To make room for their new winger, the Caps were forced to loan Garrett Pilon back to the Hershey Bears.

NEWS | The Capitals have claimed forward Nicolas Aube-Kubel off waivers from the Toronto Maple Leafs and have loaned forward Garrett Pilon to the Hershey Bears.#ALLCAPS | @FTX_Official https://t.co/ht3PoR2pAQ

More from the Capitals:

Aube-Kubel, 26, has appeared in six games with Toronto this season. The 6’0″, 207-pound forward was selected by the Philadelphia Flyers in the second round, 48th overall, in the 2014 NHL Draft.

Aube-Kubel recorded 23 points (11g, 12a) in 74 games with the Philadelphia Flyers and Colorado Avalanche last season. Aube-Kubel, who was claimed off waivers by Colorado from Philadelphia on Nov. 13, 2021, won the Stanley Cup with the Avalanche, appearing in 14 of Colorado’s 16 playoff games and posting a +2 plus/minus rating.