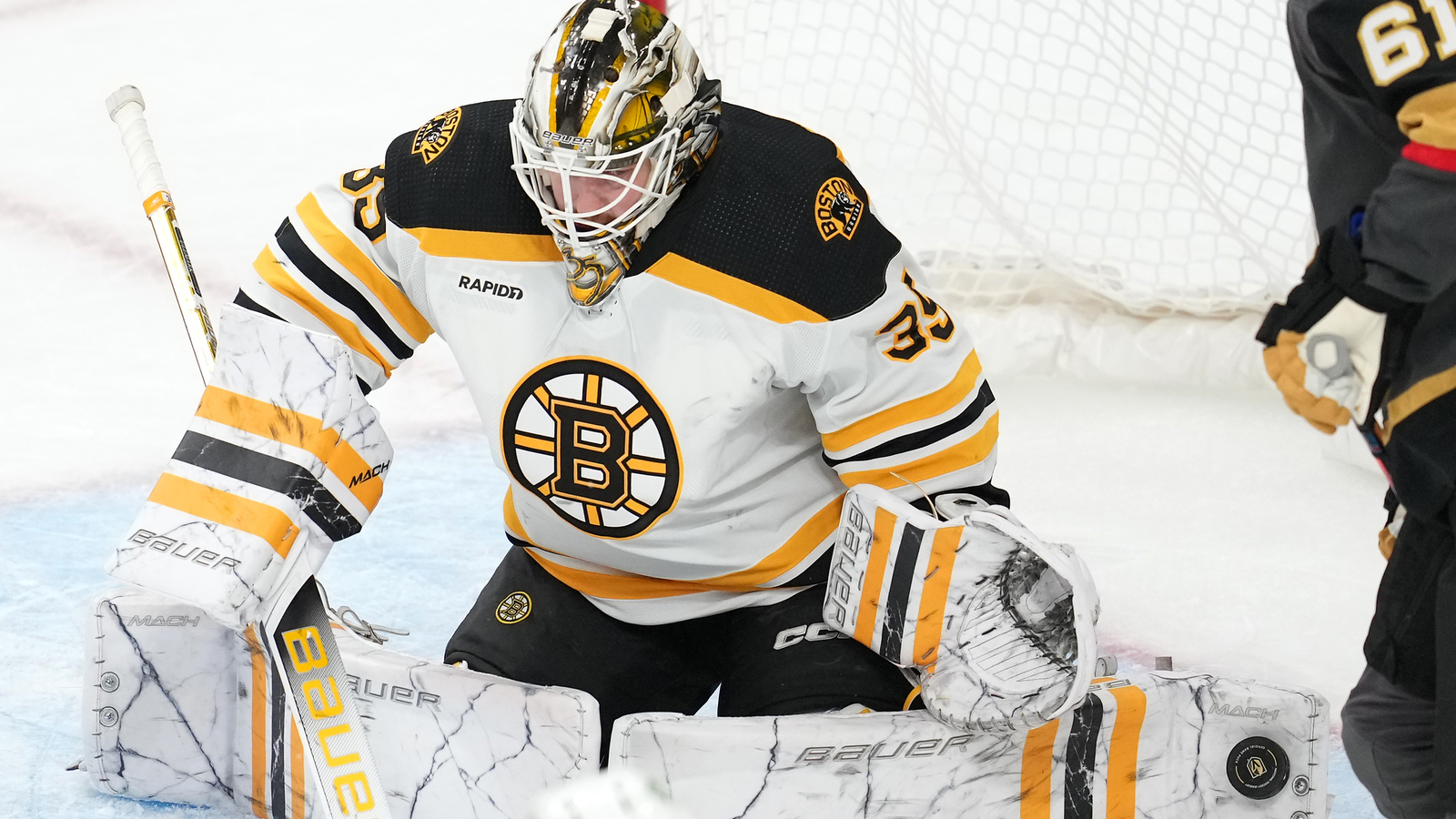 That, more Boston Bruins news and the latest from around the NHL in the latest Boston Hockey Now Bruins Daily:

Linus Ullmark made 30 saves and Jake DeBrusk scored an extra sweet game-winning goal for a 3-1 Boston Bruins win over Bruce Cassidy and the Vegas Golden Knights.

Boston Bruins winger Trent Frederic seems to have found his niche on the team this season and become part of arguably, the best third line in the NHL.

VGK: Here’s how it looked from the Vegas Golden Knights‘ side after their 3-1 loss to the Boston Bruins.

PGH: Sidney Crosby haters won’t like this but if Hart Trophy nominations were submitted today, not only would the Pittsburgh Penguins captain be in the Top 5, he’d likely be a finalist.

PHI: Did the Philadelphia Flyers get fleeced when they traded defenseman Shane Gostisbehere to the Arizona Coyotes?

NYI: So how long will defenseman Adam Pelech be out for the New York Islanders?

WSH: The Washington Capitals are suddenly going New Kids On The Block on opponents and ‘Hanging Tough’

DET: Will goalie Magnus Hellberg get a chance to take over the backup job for the Detroit Red Wings?

SJS: It appears that San Jose Sharks captain Logan Couture has avoided serious injury and will be practicing today.

MTL: The Montreal Canadiens are the main buzz on the NHL trade market right now.

CGY: The next Heritage Classic will be another edition of the Battle of Alberta as the Edmonton Oilers will host the Calgary Flames next October.