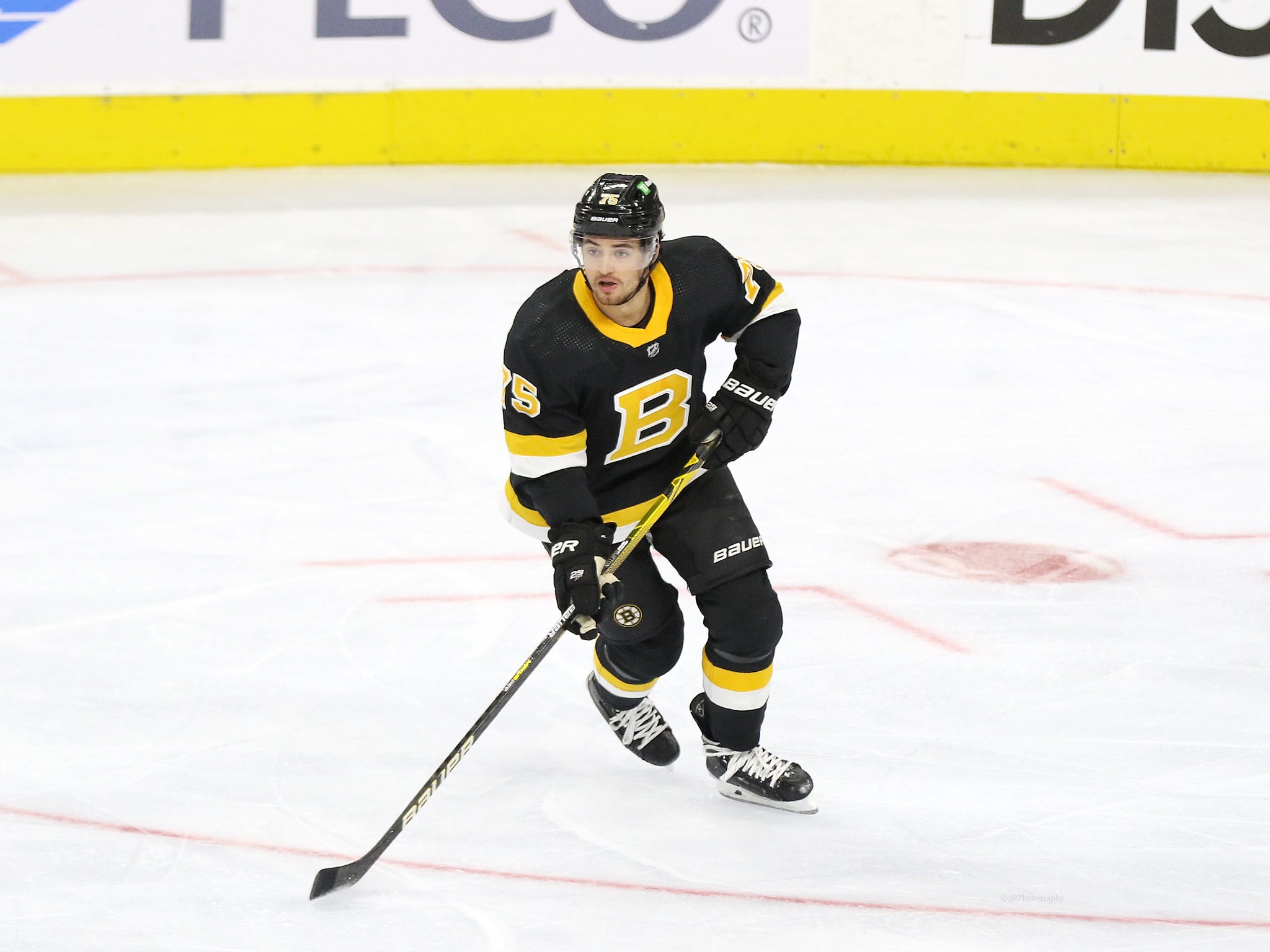 The Boston Bruins are off to one of their best starts in franchise history. They are currently 8-1-0 and sit first in the Atlantic Division. I’ll be the first to admit that I am pleasantly surprised by the incredible start, especially given the way the 2021-22 season ended and the lack of cap space to really make a big move. Part of the reason for their success is the remarkable starts of not just their star players like David Pastrnak and Patrice Bergeron, but the career starts of many of their depth players as well.

One of those depth players that has stuck out in particular is Connor Clifton. The Quinnipiac University product entered his fifth NHL season on the bubble. He didn’t particularly impress in training camp and there were questions on if he should be traded to make room for a younger guy to get a chance.

But as soon as the puck dropped and the 2022-23 season officially began, a switch was flipped. Through the first nine games of the season, Clifton has looked the best he has ever looked in the NHL.

Clifton’s style has often been described as playing with a certain amount of reckless abandon. It’s affectionately been referred to as “Cliffy Hockey.” While he has had plenty of bright moments over the course of his career with the Bruins, the recklessness has also worked against him plenty, finding him out of position or having to play catch up and taking a bad penalty.

Through the first nine games of the season, Clifton finally looks like he has managed to put all the pieces together. He has four assists in nine games, and while it may not sound like the flashiest of numbers, it’s really remarkable in comparison to his other career point numbers. The most points he’s ever scored in a season is 10 in 60 games last season, including two goals and eight assists. The fact that he’s already at almost half that in less than a dozen games shows a new comfort he has this season joining the rush and taking part in the offensive side of the game.

Physicality has always been part of Cliffy hockey, and that hasn’t disappeared, if anything, like his scoring ability, it has looked more refined in 2022-23. He’s not being physical to make up for an opposing player getting past him or his own struggles, but to really make an important and essential impact on the play. He’s becoming a guy that can set the tone for the Bruins. Just look at his hit on Roope Hintz and subsequent fight with Colin Miller in their game against the Dallas Stars earlier this week. Clifton’s impact truly expands beyond just the scoresheet.

On Pace for Career Year

Across all stats, Clifton is on pace to truly exceed previous career highs. He’s on pace for about 36 points this season, which would be higher than his career points total of 20 from his first four seasons in the league. Part of the reason he has more points is that he’s shooting way more. Through the first nine games, he has 18 shots on goal, putting him on pace for 164 in 82 games, and he’s currently leading all defensemen on the team in shots. Last season he had a career-high 80 shots in 60 games.

There’s a good chance that Clifton may not be able to stick to this pace, especially since the team in general has had such an astronomically good start and will inevitably come back down to earth. Nonetheless, even if he doesn’t almost double his previous career highs in points and shots on goal, all indications point to him having a career year.

So what has led to this big step in Clifton’s play? Well for one thing he’s getting more ice time. So far this season he is averaging 21:14 a night. His career average before this season was 16:49. It’s simple, more time on ice means more time to take shots, score points, and make plays.

With Charlie McAvoy injured to start the season, somebody was going to have to step up on the blue line. So far Clifton and his defensive partner, Derek Forbort, have risen to the challenge. They’ve been statistically one of the best pairings in the entire NHL this season. They’ve also both been tasked to play some big minutes on the penalty kill, which is currently second in the league.

In 2022-23, Clifton has been given the opportunity to step up and he’s been taking advantage of it. He’s playing with more confidence on the ice, and people are taking notice. When speaking to the media after their 3-1 victory over the Dallas Stars, head coach Jim Montgomery, when asked about Clifton, responded with, “He’s an ultra-competitive young man and his confidence is growing.” You can only imagine how much more he can show on the ice if his confidence continues to grow.

For Clifton, this bump in his career could not come at a better time. He is in the final year of a three-year, $3 million contract he signed back in 2019 that carries an average annual value of $1 million. Career highs in a contract year typically lead to a higher value contract than one would originally anticipate. He’ll be an unrestricted free agent this summer and could earn himself a really nice future contract if he continues to outpace his previous career highs.

It’s too early to really start predicting what his next contract will be, but certainly, the Bruins front office and management from teams around the league are taking notice of Clifton this season. It’ll be exciting to see what he is able to accomplish through the 73 remaining games of 2022-23.