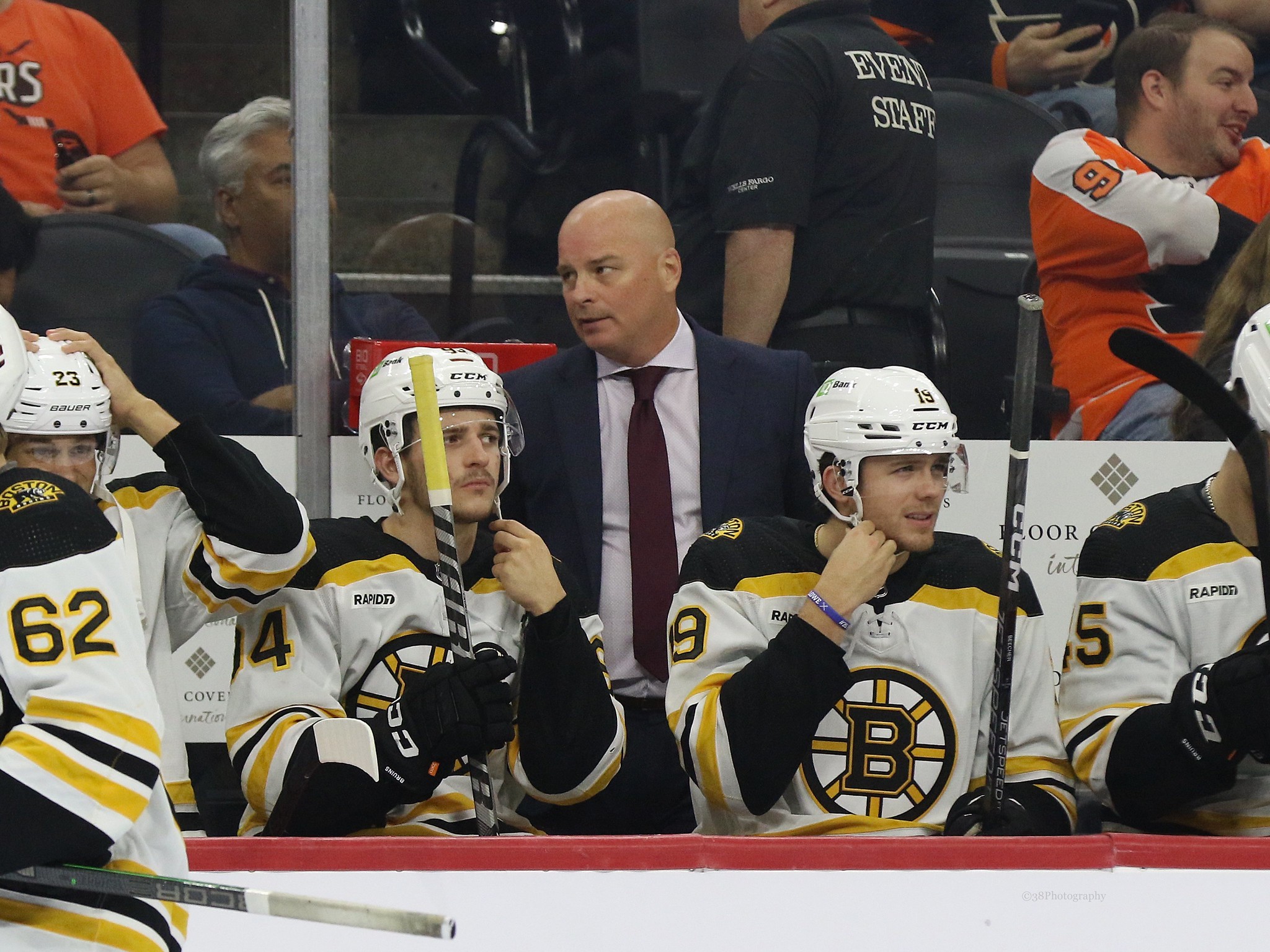 The Boston Bruins have won five out of their first six games for just the eighth time in franchise history. While this is an impressive feat in and of itself, it should be noted that this was not the way the 2022-23 season was expected to start for a Bruins team riddled with major injuries.

As good as David Pastrnak and Patrice Bergeron are, a case can be made that Brad Marchand, out following offseason double hip surgery, and Charlie McAvoy, out following offseason shoulder surgery, are the Bruins’ two best players. Adding Matt Grzelcyk to the list of crucial injuries prior to his season-debut against the Anaheim Ducks and it becomes more apparent that this Bruins team was hoping to be at least average to start the season if they wanted to compete for a good playoff position this season.

Well, fast forward six games into the season and the Bruins have shattered these hopes, even if the result hasn’t always come in the easiest of ways. At the end of the day, nobody is going to be remembering how the Bruins won game five or six of the season in May or June. What they will take note of, however, is the team’s final record and their performance with an ideally fully healthy lineup.

Newly-hired head coach Jim Montgomery has fit in seamlessly with the Bruins and the team has responded well to him, even if Bruce Cassidy was never the apparent problem in Boston. Adding some new and returning faces to the lineup hasn’t hurt the Bruins either as this club has fought hard for each other and performed at a high level through the first seven percent of the season.

Related: 4 Bruins Off to Surprising Strong Starts Early in 2022-23

The Bruins will almost undoubtedly go through highs and lows throughout the season, as every team does. It would be unreasonable to expect the good times to keep on rolling forever, and if they do, that should be appreciated more than demanded. What matters, in the end, is that the Bruins perform well enough to get good seeding in the playoffs to give them the best chance at winning a Stanley Cup for what could be the final time with this core of players. It’s unclear how long Bergeron and David Krejci plan on playing beyond this season, or if they plan on doing so at all; as such, the team needs to compete as if this is their last year together.

Even when Marchand and McAvoy return to the lineup, there could be growing pains that the team will need to work through as they work on getting these franchise players back into form. While Marchand has stated that he actually feels like he can skate better now than he could pre-injury, this was a noteworthy injury and surgery that shouldn’t be taken lightly. Getting back up to speed may take some time, but both players should be able to work their way back into game shape by the time it truly counts. There’s also the possibility that both players immediately slot back into their usual roles without a hiccup, but being ready for anything just feels like a better approach.

There are a lot of games remaining in the 2022-23 season and overanalyzing the first six games won’t go a long way. Still, starting in such a strong manner and creating some wiggle room for when the eventual slow periods make an appearance is only a plus. When this team is fully healthy, the sky is the limit; that’s a fairly significant ask of the Bruins given their recent history, however, so only time will tell how this team ends up looking come playoff time.

Brandon Share-Cohen has covered the NHL and various professional sports for seven years. Working with The Hockey Writers, Brandon works extensively on covering the Boston Bruins in addition to his role as the News Team Lead.