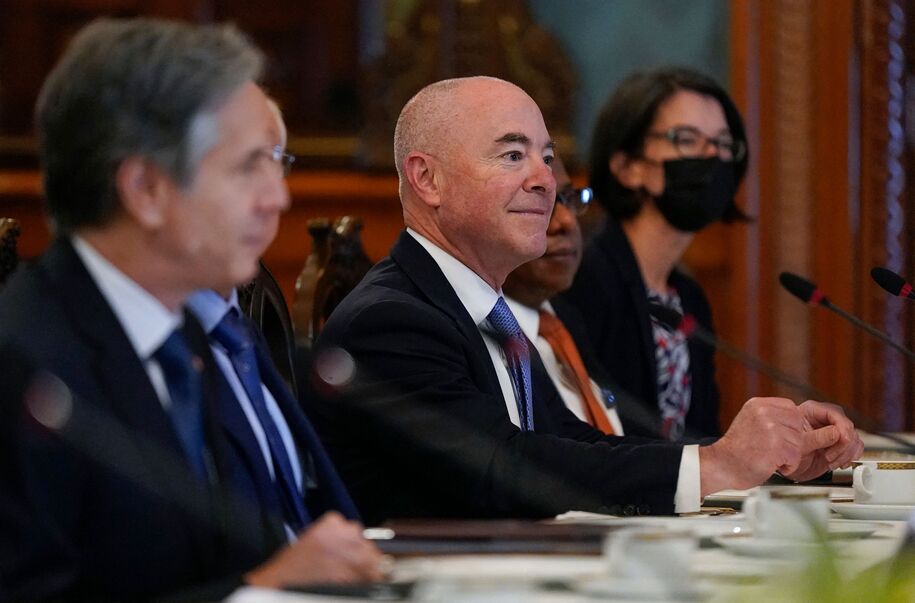 Leading up to a press briefing on the one-year anniversary of the coup this past year, Refugees International said that the military had killed more than 1,400 civilians, including nearly 100 children, an advisory said. “Additionally, the United Nations High Commissioner for Refugees counts nearly 300,000 internally displaced people inside Burma since the coup, with 25,000 having fled across borders to neighboring countries,” bipartisan lawmakers said in February.

DHS said the extension would allow approximately 970 current TPS holders to maintain their deportation protection and work permits for another 18 months. “It is estimated that approximately 2,290 additional individuals may be eligible for TPS under the redesignation of Burma,” DHS continued.

The Biden administration this past July renewed but did not expand temporary protections for Venezuelan immigrants. While this is critical relief for many Venezuelan immigrants who have fled the Maduro dictatorship, an expansion could have extended safety to an estimated 250,000 people who have arrived since last year’s announcement but had not been eligible to apply.

“I’m glad the Biden administration is extending TPS for Burma,” tweeted Sen. Ed Markey, among lawmakers from the February statement. “We must welcome Burmese people fleeing horrific atrocities and hold the Burmese military accountable for perpetrating genocide and crimes against humanity.”

The Interfaith Immigration Coalition was among advocates that welcomed news of Burma’s extension and redesignation, writing that DHS should “continue using TPS broadly and equitably to protect individuals facing hardship as a result of conflict, crisis, and other extraordinary conditions in their countries of origin.”

“Most urgently, we call on @DHSgov to designate #TPS4Ethiopia,” the coalition continued. “This decision would safeguard at least 30,000 Ethiopians in the U.S. from being sent back to a country in crisis.” Advocates that welcomed the news of Venezuelan extension this past summer similarly called on the administration to enact this same relief for Black immigrants from Ethiopia, as well as Mauritania.

“Similarly, the Biden administration should also designate TPS for Mauritania and Ethiopia while individuals and families from these countries living in the U.S. would face terrible harms, including violence and the threat of enslavement, if they were forced to return,” said FWD.us Director of Digital Campaigns Juan Escalante, a former Deferred Action for Childhood Arrivals recipient born in Venezuela.