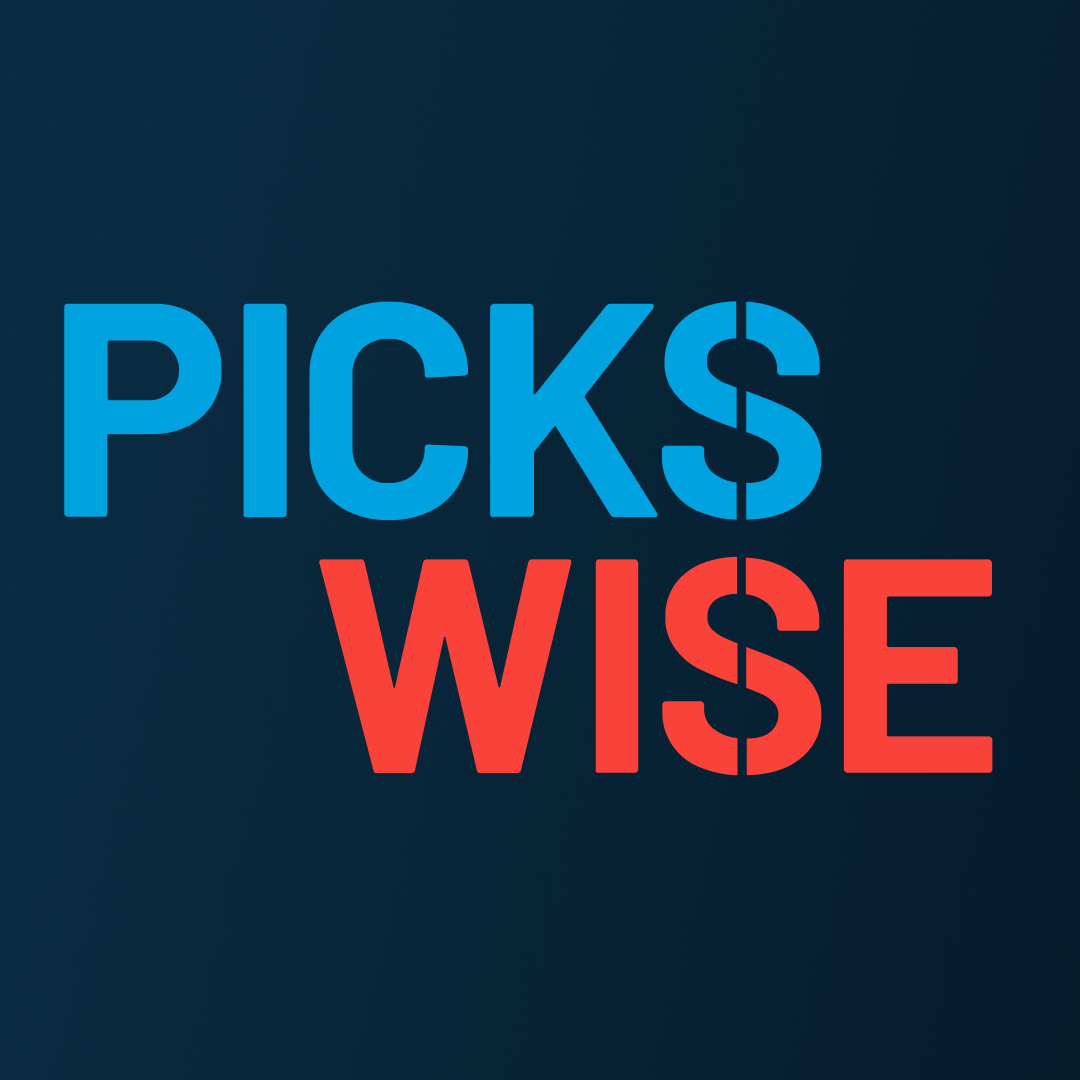 Per usual, this NHL season continues its severe back-and-forth approach in terms of the number of games. After just 2 games on Wednesday and a loaded 13-game Thursday, we’re back to just 2 contests tonight. However, we also have the continuation of the NHL’s Global Series. The season kicked off with back-to-back games in Prague between the Nashville Predators and San Jose Sharks. Today will feature a matchup between the Columbus Blue Jackets and the defending Stanley Cup champion Colorado Avalanche in Finland. We’ll be targeting that premier afternoon game, so let’s dive right in. Let’s take a closer look at my favorite player prop for Blue Jackets vs Avalanche.

The Blue Jackets have allowed the most goals per game and 7th-most shots per game this season. Therefore, there is no issue targeting any of the Avalanche skaters and their points or shots on goal props. However, we want to provide you with a different play that may not be quite as obvious. For those who follow the game a bit more intently, you’ll know that there is nothing outside-the-box about Johnny Gaudreau. He’s coming off an MVP-caliber season with Calgary Flames, where he led the entire NHL in plus-minus. That was largely in part because his 115 points were tied for the 2nd-most in the league.

His new team has not been nearly as strong as his former team, but that doesn’t mean he can’t still shine. Someone needs to lead this Jackets team, and it has to be Gaudreau. Therefore, he should step up and continue taking his chances at finding the back of the net. Along with his 115 points, he also had 262 shots in 82 games last season, well over a 3-shots per-game average. Part of that success was Gaudreau hitting this prop in all 3 meetings against the Avs last year, including a 5-shot game in the most recent matchup. He currently has 30 shots through the first 10 games, keeping on par with that 3 shots per game average. With Colorado averaging the 12th-most shots per game in the NHL, he can keep that up even in Finland today.

Pickswise is the home of free NHL Picks and NHL Predictions. Check back for our daily NHL Best Bets, including our favorite NHL Prop Bets.