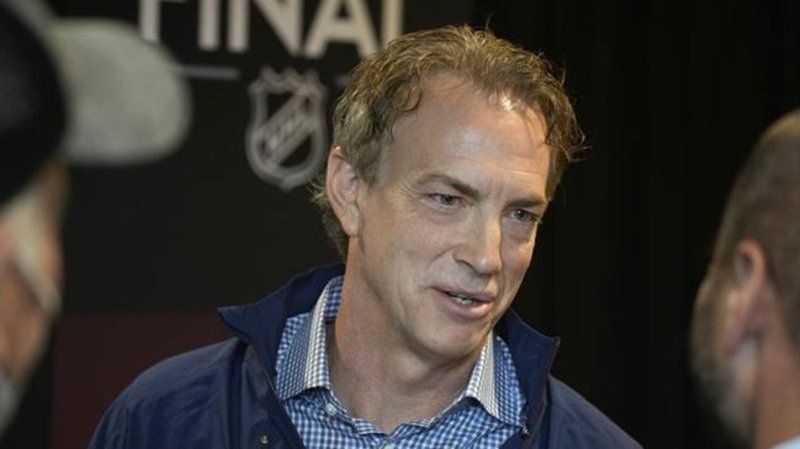 Sakic joined the Avalanche’s front office in 2011 and was named general manager in 2014. He held the post until assuming a new role as president of hockey operations after last season.

“I wish to express our appreciation and gratitude to Bob for his distinguished service as a member of the Selection Committee over the past nine years and at the same time we are thrilled to welcome Joe as our newest member,” Hall of Fame board chair Lanny McDonald said in a release.

The selection committee will next meet June 21 and 22 to determine the Class of 2023 inductees.

This report by The Canadian Press was first published Jan. 11, 2023.