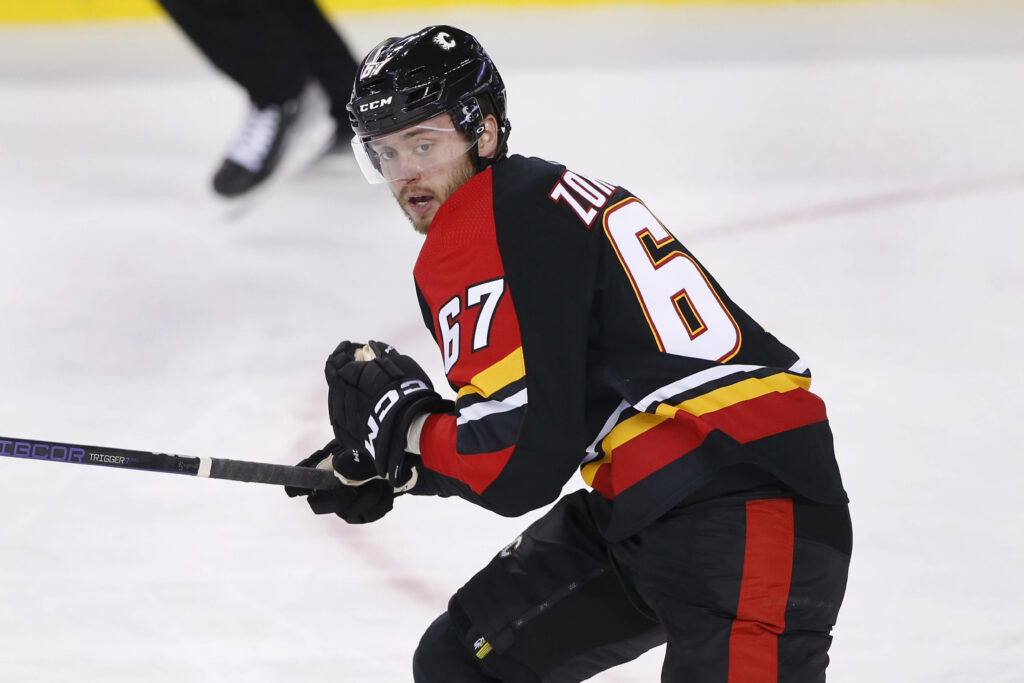 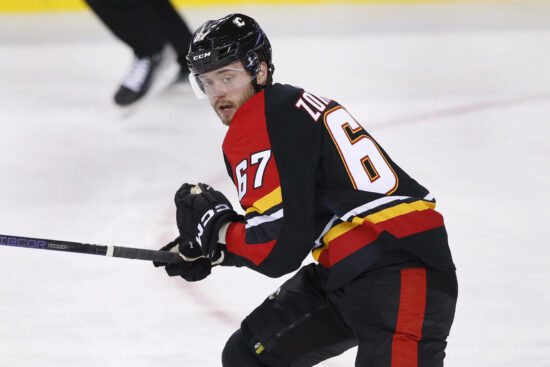 If you’re looking for the latest Avalanche vs Flames prediction and odds, then look no further than Vegas Odds.

The reigning Stanley Cup champions will be on the road on Wednesday, as they look for a third successive win. However, the Calgary Flames will be hoping that they can bounce back to form after suffering a defeat in their last game.

The Colorado Avalanche will be aware that they will need to improve if they are to successfully defend their Stanley Cup honor. Colorado has won just three of their previous ten games, with six defeats having been suffered in regulation over that period. However, the confidence could be returning to the Avalanche, as they have picked up back-to-back wins.

They were excellent in their most recent game in the NHL, as they picked up an impressive 6-3 win at home to the Detroit Red Wings. Nathan MacKinnon and Cale Makar were both excellent in that game, with both stars netting twice. However, the Avalanche have suffered more defeats in regulation on the road than they have in Colorado this term.

The Calgary Flames will have the home advantage this weekend. At present, they sit eighth in the Western Conference standings after going 21-15-9 this term. Over their previous ten, they have been in relatively solid form, winning on five occasions and suffering just three defeats in regulation.

However, the Flames will be looking to respond after they were beaten in their previous game. That loss was suffered in Nashville, as the Predators ran out 2-1 winners. But, the Flames’ home form could be key for this game, as Calgary has gone 12-7-2 at the Scotiabank Saddledome this term.

The Avalanche may have picked up back-to-back wins, but they still seem to be off the standard that they set last year. Therefore, we could see the Flames maintaining their fine home record this term.