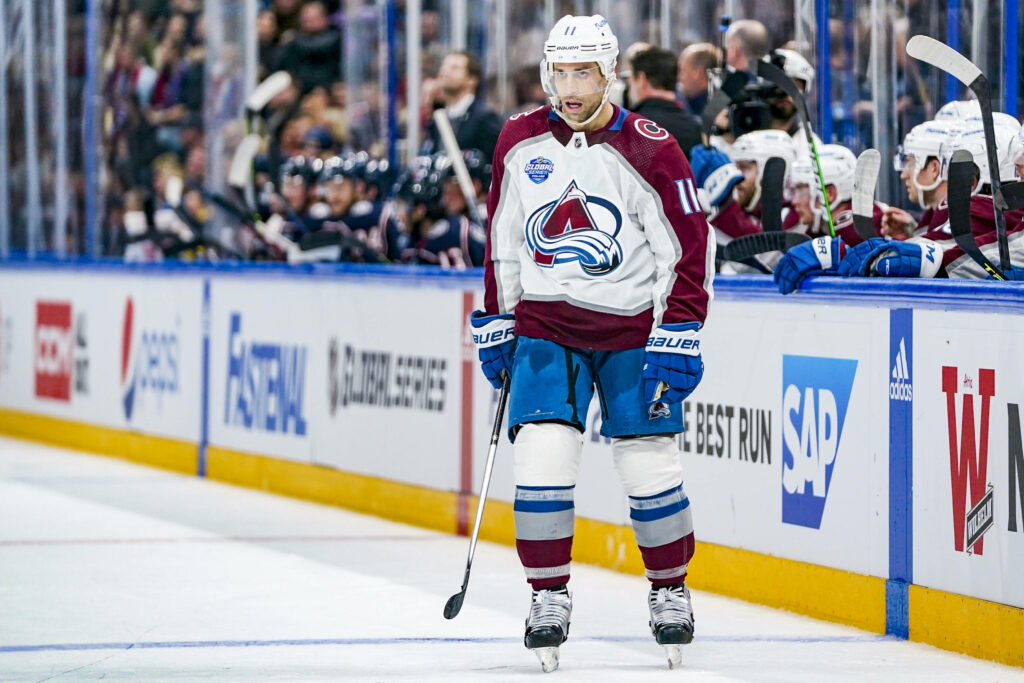 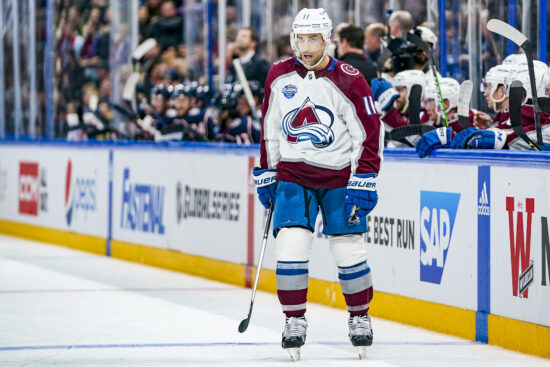 If you’re looking for the latest Avalanche vs Canucks prediction and odds, then look no further than Vegas Odds.

Two teams in the Western Conference that will be looking to end losing runs in the NHL this week will clash on Thursday. The Colorado Avalanche have been beaten in their previous four games, while the Vancouver Canucks have lost their last three.

The Colorado Avalanche will be looking to put a sticky patch behind them in the NHL this week, as the reigning Stanley Cup champions look to end a four-game losing run. They still remain fourth in the Central Division, but at present, they look like anything other than potential champions this term.

The Avalanche have won just five of their last ten in the NHL, and have lost four times in regulation over that period. Their latest loss was suffered at home earlier this week, as they lost 3-2 against the Vegas Golden Knights. A response will certainly be needed by the Avalanche this week, but they will fancy their chances against an out-of-form Vancouver Canucks.

The Vancouver Canucks also come into this game after a poor run of form in their previous ten. They have lost six games over that period in regulation, but they still remain just seven points off the playoff places in the Western Conference. Despite having a losing record in recent weeks, they have still won four times.

However, like the Avalanche, a response will be needed on Thursday, as the Canucks were heavily beaten 6-2 by the New York Islanders in their latest fixture. Despite a fast start, the Canucks conceded three times in each of the second and third periods. But, their best form has come on the road this term, as they have gone 9-8-2.

The Canucks have their previous two against the Avalanche. However, the away side will be in desperate need of a solid performance after a poor run of results, and therefore, we expect the reigning Stanley Cup champions to get the win.