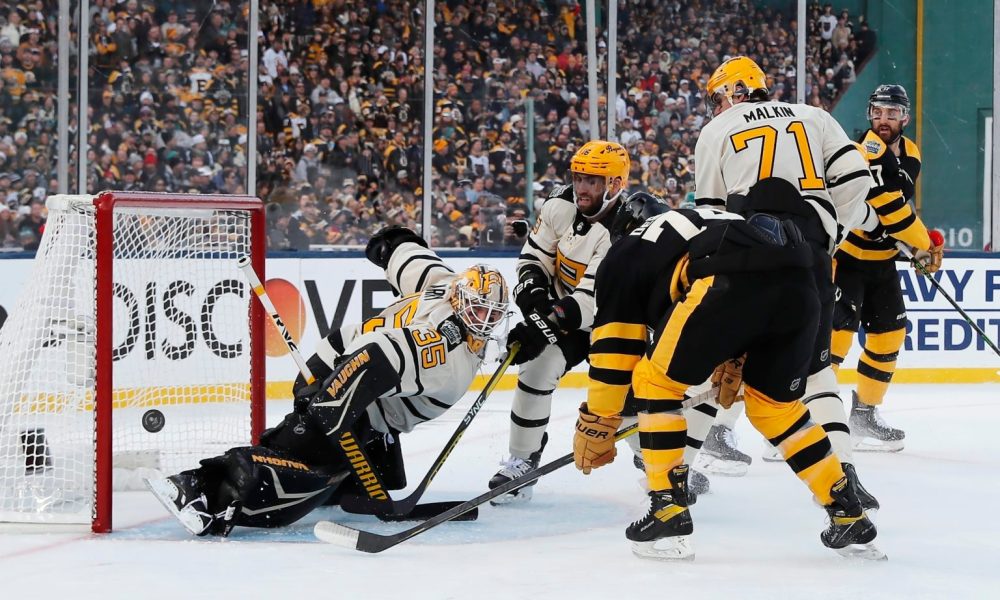 The Colorado Avalanche are officially in a slump following their fourth straight loss on Monday, this time to the Vegas Golden Knights.

That, and the latest NHL news and NHL trade rumors in your Colorado Hockey Now Evan’s Daily.

A Nathan MacKinnon goal 25 seconds into the game wasn’t enough to spark the Avalanche, who fell 3-2 to the Golden Knights.

Read what Nathan MacKinnon and Jared Bednar had to say after the game.

The second period was an absolute killer for the team in this game’s edition of Plus/Minus.

Darren Helm did return, but Gabriel Landeskog’s injury update was not not what fans want to hear.

Boston: He asked for a trade last season. Yesterday, he was the hero for Boston.

Pittsburgh: Take a look at what happened, from the Penguins perspective, on the game winner for Boston.

Florida: Times are tough in Florida, with talk that the way to fix the power play is to replace…Aaron Ekblad?!?

Vegas: Five bold predictions on what happens in Vegas in 2023.

Philadelphia: Flyers fans at least have Cutter Gauthier to look forward too.

Washington: The Capitals are close to getting some big name forwards back, but who might lose their spot?

Calgary: Flames fans are realizing now just how fun it is to boo Matthew Tkachuk.

Los Angeles: Goaltending has been a mess this year. How does LA fix it?

Detroit: The Red Wings are dressing a lot of youngsters, and the coach wants to keep them all if possible.