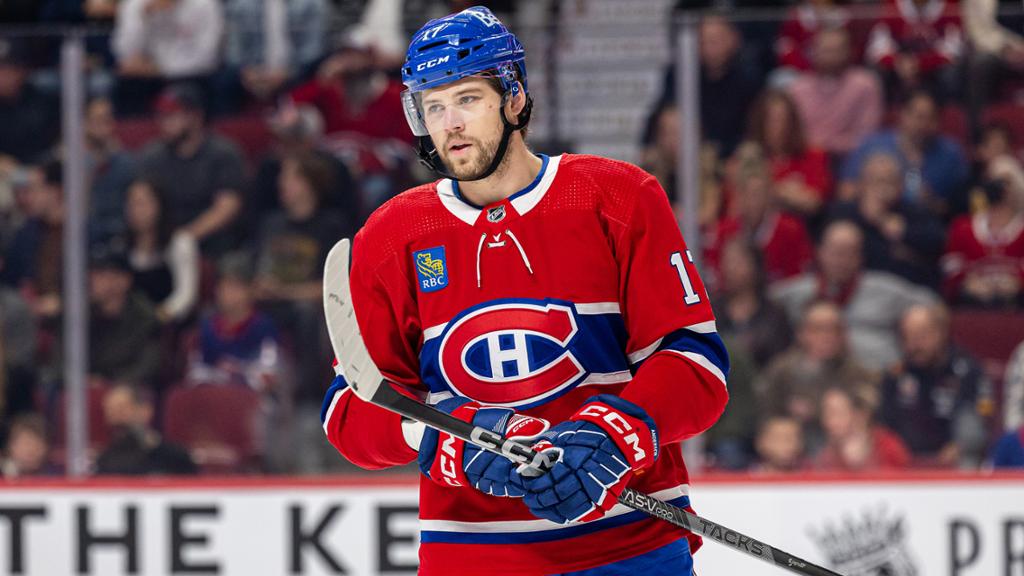 Josh Anderson will have a hearing with NHL Department of Player Safety on Sunday.

The incident occurred at 10:08 of the third period in Montreal’s 6-4 loss at Bell Centre on Saturday. Anderson received a five-minute major penalty for boarding and a game miscounduct. Pietrangelo was assessed a two-minute roughing minor as was Vegas teammate Alec Martinez.

Pietrangelo was not injured. He remained in the game and finished with one assist and six blocked shots in 24:11 of ice time.

The following grounds are being considered for supplemental discipline: boarding. However, the Department of Player Safety retains the right to make adjustments to the infraction upon review.