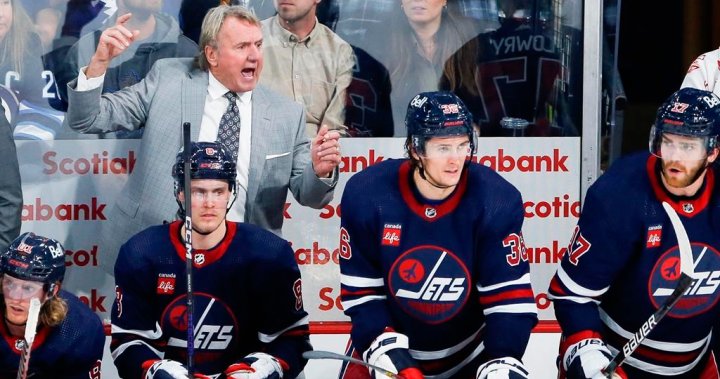 At last week’s NHL board meeting, there was a brief — and I mean one-minute brief — discussion about changing the schedule in future years to accentuate the key regional rivalries for teams.

But changing the schedule is not that simple.

For the Jets, creating stronger rivalries in this division is important — but perhaps different in priority than for many other teams in the NHL.

The rivalry with the Minnesota Wild should always be there, and if Thursday night’s win vs. Nashville is any indication, maybe Central Division rivalries are vital. But at what cost?

Do you give up playing against other Canadian teams in order to play the Colorado Avalanche or the St. Louis Blues or the Dallas Stars more?

Will four games against Chicago be as important as losing a game a year against the Oilers and Connor McDavid or the Toronto Maple Leafs and Auston Matthews? I’m not so sure.

Creating a fair and balanced schedule, respecting regional and divisional rivalries, is almost an impossibility — particularly for the Jets, the lone Canadian team in the Central.


There was a time — even before the Jets returned to the NHL — when teams and fans demanded to see every team in the league in their buildings. It was the Sid and Ovie effect.

Any major change to the schedule that would change that philosophy would be a shame, particularly for a savvy hockey market like Winnipeg.

Can you imagine a year when McDavid or Sidney Crosby or the Montreal Canadiens don’t show up in Winnipeg?

We can only hope the powers that be understand the importance respecting divisional games, all the while maintaining a balance in the schedule, is important.