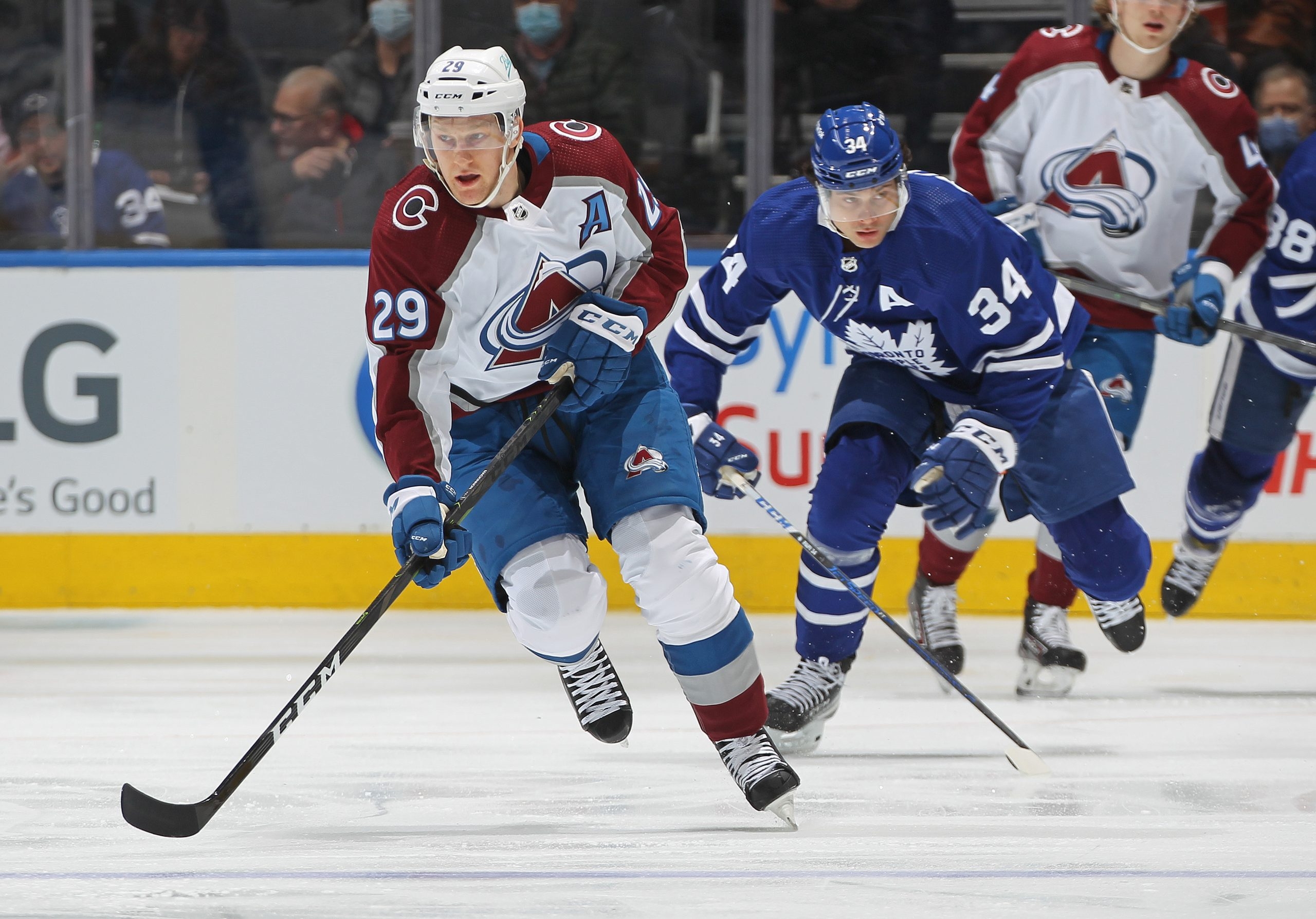 DENVER — The Maple Leafs stuck to the basics in a short practice on Friday.

Coach Sheldon Keefe wouldn’t mind a repeat, in a sense, in the club’s final game of the 2022 calendar year on Saturday.

When the Leafs meet the defending Stanley Cup champion Colorado Avalanche at Ball Arena on New Year’s Eve, Toronto will look to end its spurt of mediocre hockey coming out of the Christmas break.

The Leafs got away with it to start the three-game trip, beating the St. Louis Blues in overtime on Tuesday, but the Arizona Coyotes weren’t as accommodating in a 6-3 handling of the Leafs on Thursday.

From the goaltending to the defence corps to the club’s top players, the Leafs have been out of sync.

“We have slipped a little bit here,” Keefe said after the Leafs’ quick workout at Magness Arena on the University of Denver campus. “Over 82 games, the level and standard we were playing at, it’s hard to maintain that, but that’s the ultimate goal.

“My focus is on how when we’re going at our best, we’re really connected shift to shift and play to play. There’s a lot of positive play — win a shift, the next group comes out, win a shift. We haven’t had enough of that.

“We certainly will have to be better (Saturday) because we’re playing against the champs.”

Neither Matt Murray nor Ilya Samsonov has been brilliant in the Leafs net this week, though Keefe acknowledged the defence corps “didn’t have a great night” against Arizona.

The foursome of Mitch Marner, Auston Matthews, captain John Tavares and William Nylander has not contributed much on the trip, with each registering a point.

Execution on offence has been off, though the Leafs should discover it again if they are able to sustain the kind of pressure on each shift that Keefe seeks.

The Avs have lost their two games since Christmas, and could be buoyed by the possible participation of Nathan MacKinnon on Saturday. One of the NHL’s most dominant power forwards, MacKinnon has not played since Dec. 5 because of an upper-body injury.

It goes without saying that Mikko Rantanen and Cale Makar can be a handful as well.

Keefe will use the same group of forwards and defencemen that lost in Arizona, though he didn’t indicate who will get the start in goal.

With a 5 p.m. start local time, the Leafs won’t have a morning skate. Had it been the usual 7 p.m. puck drop, the Leafs probably would have taken Friday off and had a full skate on Saturday morning.

More than anything else, practice on Friday was about getting some touches with the puck and staying sharp.

“We’ve been making some mistakes that compound and lead to those opportunities for our opponent in the last couple of games,” Tavares said. “It’s got to get cleaned up.

“There’s the importance of doing what we need to do to close the game out and making it difficult on the opponent. When they make a push and come at you, (it’s) how we handle that and how we respond, get back to that type of mindset and execution.

“(The past two games) leave a bitter taste in your mouth.”

What should be kept in mind is the first two games on the trip don’t represent what kind of team the Leafs have become. The loss in Arizona marked the first time this season Toronto was beaten in regulation when leading after two periods, and it was just the second time in 36 games the Leafs allowed more than four goals.

Still, the desire is to ring in the New Year with the cheer that would come with turning it around and beating the Avalanche.

“We’ve alluded to the fact that the better we played defensively and the more connected we’ve been, our defensive metrics have all improved and our offensive metrics have followed suit,” Keefe said. “It’s more puck battles and positioning and decisions of whether you’re going to be above or below the puck. Those types of things are what we get right and have got right a lot. When you don’t, you leave the game to chance.”