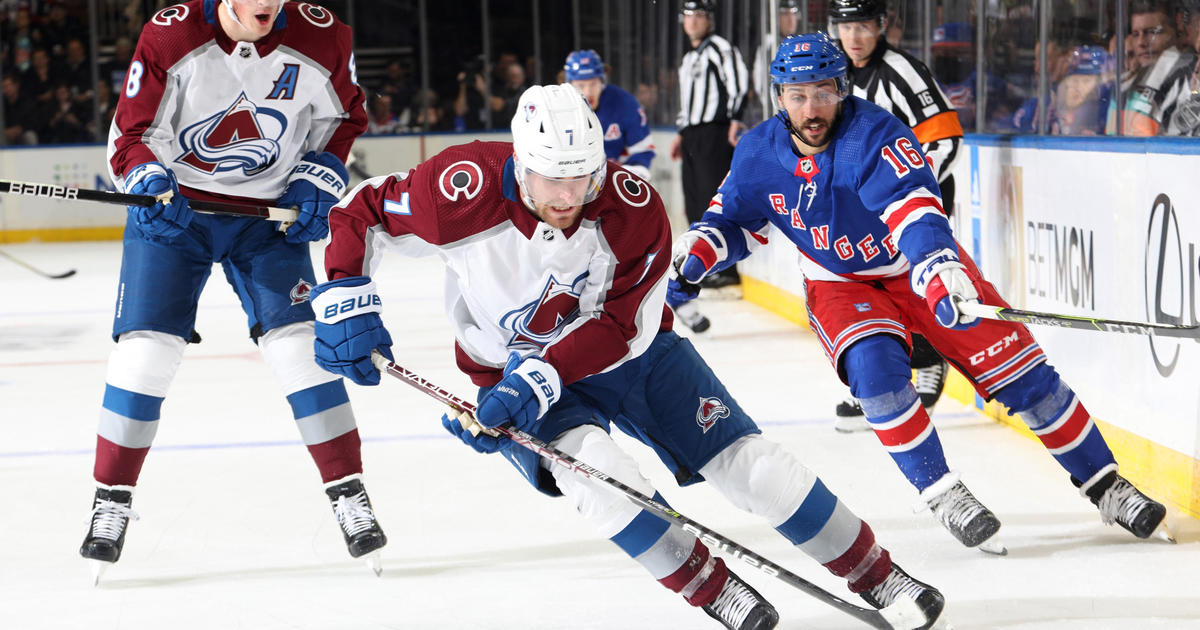 After an up-and-down start to the season plagued by injuries, CBS Sports writers are once again high on the Colorado Avalanche.

In their latest rankings released Wednesday, the Avs are back in the Top 3.

“Remember when we were wondering what was wrong with the Avalanche a few weeks ago? That looks pretty silly right now,” their analysis from writer Austin Nivison reads in the latest CBS Sports NHL Power Rankings. “The Avs have won seven of their last 10, and they have often done so in convincing fashion. Over the last two weeks, Colorado has controlled 52.31% of the expected goals at five-on-five, which looks a lot more like what we expected out of the defending champs.”

The Avs are 12-7-1 on the season heading into December but still dealing with injuries. Most notably, captain Gabe Landeskog has not yet seen game action.

The Seattle Kraken, the newest NHL franchise, is fourth in the rankings list after coming in near the bottom of the league in many categories last season. The Toronto Maple Leafs round out the Top 5.